An investigation into how a state like Oklahoma is ill-equipped to handle mentally ill people in incarceration, sometimes with tragic consequences. 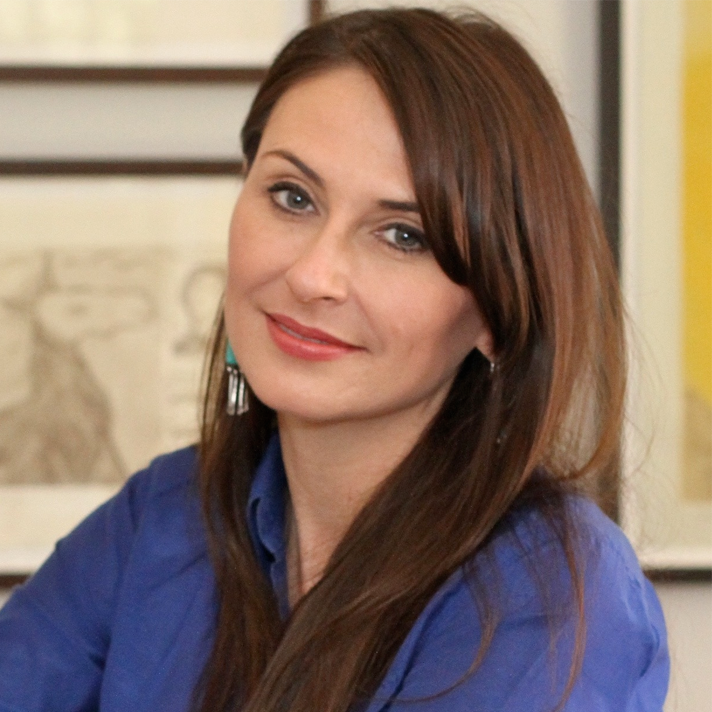 Christina Dawn Tahhahwah of the Comanche Nation suffered from mental illness and died in an Oklahoma jail. Brittany Weide, who was bipolar and suffered from addiction, after being incarcerated for sleeping outside and carrying illegal drugs, committed suicide in her cell. Like many states, Oklahoma has no mechanisms in place for handling or treating incarcerated people with mental illness. This investigative short looks at how advocacy organizations like the Mental Health Association of Oklahoma are trying to change the way these counties handle urgent mental health situations.