An unusual duo work together in a fight against all odds to bring brutal dictator Hissène Habré, to justice. 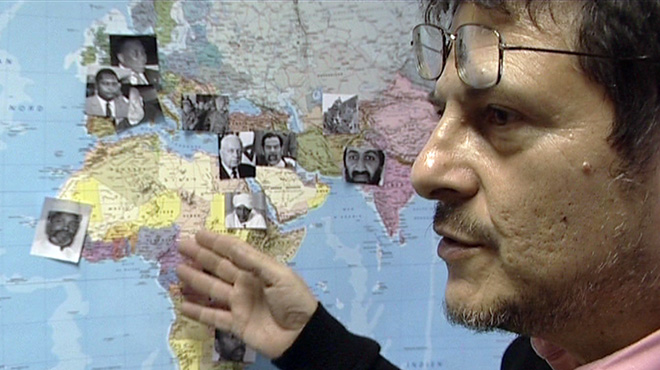 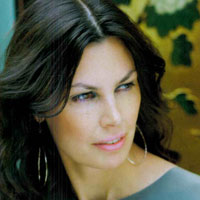 Klaartje Quirijns grew up in the Netherlands and has worked as a director and producer. Her first film was about life in a maximum-security prison in Rotterdam. Quirijns moved to New York City in 1999. Her film The Brooklyn Connection was shown on P.O.V. and discussed on 60 Minutes. She produced The Dictator Hunter in 2007 with Pieter Van Huystee, and it… Show more premiered at The Toronto Film Festival. She is currently living in London and working on two new films: one about photographer and filmmaker Anton Corbijn, and On the Couch, a film about therapy in New York. Show less

Other ITVS Films
Peace vs Justice

Pieter van Huystee started his own production company in 1995. Since then he has produced 110 film projects, most of them documentaries, but he has also produced feature and short films and single plays. Mr. van Huystee has produced works by some of the most renowned Dutch filmmakers, including Johan van der Keuken, Heddy Honigmann, and Ramon Gieling, as… Show more well as more emerging talents. In 2000, Pieter van Huystee was awarded a Golden Calf, the highest distinction in the Dutch film industry, for his work as a producer. Show less

One of the most brutal dictators of the 20th century, Hissène Habré, tortured the people of Chad for eight years before fleeing. Reed Brody, an American lawyer and son of a Holocaust survivor, along with a Chadian survivor, Souleymane, fight against all odds to bring Habré to justice. Along the way Brody and Souleymane experience personal sacrifices in fighting for their ideals.