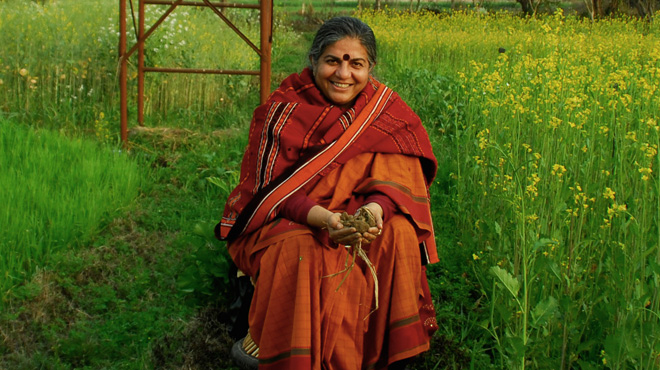 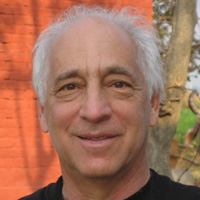 In more than 30 years of producing and directing, Bill Benenson has made several documentaries, including The Marginal Way, about the fishing and artist community of Ogunquit, Maine; and Diamond Rivers, a first-person account of diamond prospecting in northeastern Brazil. Both were PBS specials broadcast on New York’s WNET. With Benenson Productions… Show more and its predecessor, BBZ Films, Benenson was a development executive, producer, or executive producer on several feature films, including Under the Volcano, The Lightship, and A Walk On The Moon. In addition, he was executive producer on Mister Johnson. Show less 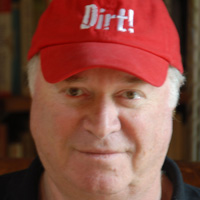 During his more than 30 years in the industry, Gene Rosow has written, directed, and produced more than 20 documentaries, including Doctora for England’s Channel 4, Routes of Rhythm with Harry Belafonte for PBS and Knights for Canal + France. His feature film producing credits include Silent Tongue, Zeus and Roxanne, and Britney Baby One More Time. Apart… Show more from filmmaking, Rosow has a Ph.D in history from the University of California at Berkeley where he also taught and spent a year of post-graduate work at the University of Southern California in ecology, biochemistry, cellular physiology, and parisitology. Show less

Floods, drought, climate change and even war are all directly related to the way people are treating dirt. Made from the same elements as the stars, plants, and human beings, dirt is very much alive. One teaspoon of dirt contains a billion organisms working in balance to sustain a series of complex, thriving communities that impact our daily lives. Dirt! The Movie tells the story of Earth’s most valuable and underappreciated source of fertility — from its miraculous beginning to its crippling degradation. This insightful and timely film tells the story of the glorious and unappreciated material beneath our feet.

Narrated by Jaime Lee Curtis and inspired by William Bryant Logan’s acclaimed book Dirt: The Ecstatic Skin of the Earth, Dirt! The Movie introduces viewers to dirt’s fascinating history. Four billion years of evolution have created the dirt that recycles our water, gives us food, and provides us with shelter. But people have endangered this vital living resource with destructive methods of agriculture, mining practices, and urban development, with catastrophic results: mass starvation, drought, and global warming.

The film travels around the world to capture the stories of global visionaries who are discovering new ways to repair humans’ relationship with soil, interviewing Dr. Vandana Shiva about her fight to prevent world hunger by preserving biodiversity in India, and documenting the tree planting work of renowned photographer Sebastião Salgado and his wife Lélia in Brazil. From farmers rediscovering sustainable agriculture, and scientists discovering connections with soil, to inmates learning job skills in a prison horticulture program, and children eating from edible schoolyards, Dirt! The Movie brings to life the environmental, economic, social, and political impact of soil, and uncovers the ways we can create new possibilities for all life on Earth.