A story about ideas, drugs, literature, protest, and paranoia that sheds light on American cultural history as well as an original mind. 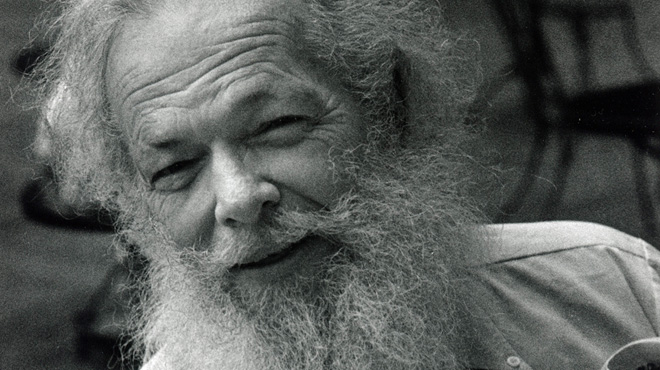 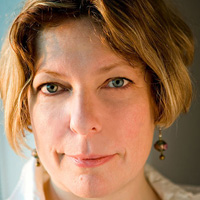 Immy’s wide-ranging, distinctive, documentaries have received many honors, including an Academy Award nomination, screenings at NYC’s Museum of Modern Art and Film Forum cinema, and festivals from Amsterdam (IDFA) to Arkansas (Hot Springs). Her first independent film, A Little Vicious (1991), is a “superb ... splendid little comedy” that “shows how… Show more racism and class prejudice affect our perceptions of something as seemingly uncomplicated as a dog” (NY Post); the NY Times praised the “literary quality of this offbeat documentary,” which “pays rewarding attention to the little peculiarities of all involved.” Lizzie Borden Hash & Rehash (1997), about the celebrated “self-made orphan” and what people see in her story, features 28 “Bordenites”: scientists, poets, historians, doll designers — and three artists who actually adopted her name. The New York Press recommended its “elegant black humor.” Immy has also produced many segments and documentary hours for Dateline NBC, National Geographic, A&E, CourtTV, USA, and Michael Moore’s TV Nation. She graduated from Harvard College with honors in Social Studies and started out at the Emmy-winning PBS series about the press, Inside Story with Hodding Carter, and series including Dining in France and Declarations for PBS, Lost & Found for FX, and the NEH-funded A Life Apart, about Hasidic Jewry. Show less

Renaissance man and crazy genius, Harold Louis “Doc” Humes was an acclaimed novelist and the originator of The Paris Review, which became perhaps the greatest American literary institution ever. Now almost entirely forgotten, Doc’s was a life crammed full of adventures and ideas — about drugs, literature, protest, and politics. This film sheds light on an original mind as well as mental illness and the cultural history of post-war America.

Doc was the son of an engineer who set off for Paris from MIT in 1948. Falling in with a group of young Americans exhilarated by the end of the war, Doc started an English-language magazine that became The Paris Review.

Doc finished a degree at Harvard and then, in quick succession, published two novels. But Doc refused all categorization. He picked up the French model of the politically engaged artist, the artist as citizen above all. He led crusades for artists’ rights and against NYPD corruption. As Gay Talese writes, he “hit on a theory of cosmology that would jolt Descartes, played piano in a Harlem jazz club, shot a movie called Don Peyote, a Greenwich Village version of Don Quixote, and invented a paper house that is waterproof, fireproof and large enough for people to live in.”

But in the mid-60’s, after taking a lot of LSD in London with his old pal Timothy Leary, Doc began suffering paranoid delusions. He believed he was being followed, bugged, spied on — and he feared impending apocalypse.

For 20 years, Doc lived as a kind of self-appointed teacher, near or on campus at Princeton, Columbia, Bennington, and his alma mater, Harvard. An ever-changing group of students, “Docolytes,” fed him, put him up, and listened as he preached his social gospel.

Doc’s is a complicated, sad, and sometimes funny story, full of irony and sometimes buried history. After he died of cancer in 1992, a Freedom of Information Act request turned up almost a hundred pages of files — including notes from fellow-paranoiac J. Edgar Hoover himself. It turns out the U.S. government was keeping close tabs on Doc from 1948 in Paris to at least 1978 in Boston. As they say: Just because you’re paranoid doesn’t mean people aren’t following you.