In a real-life fairy tale, a singer is plucked from YouTube to front an iconic band, and must deal with the pressures of replacing a legend. 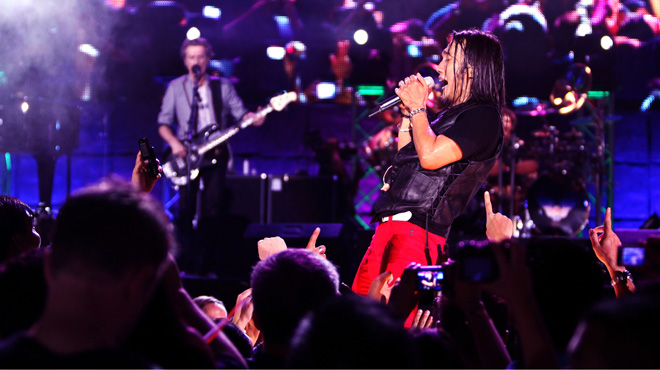 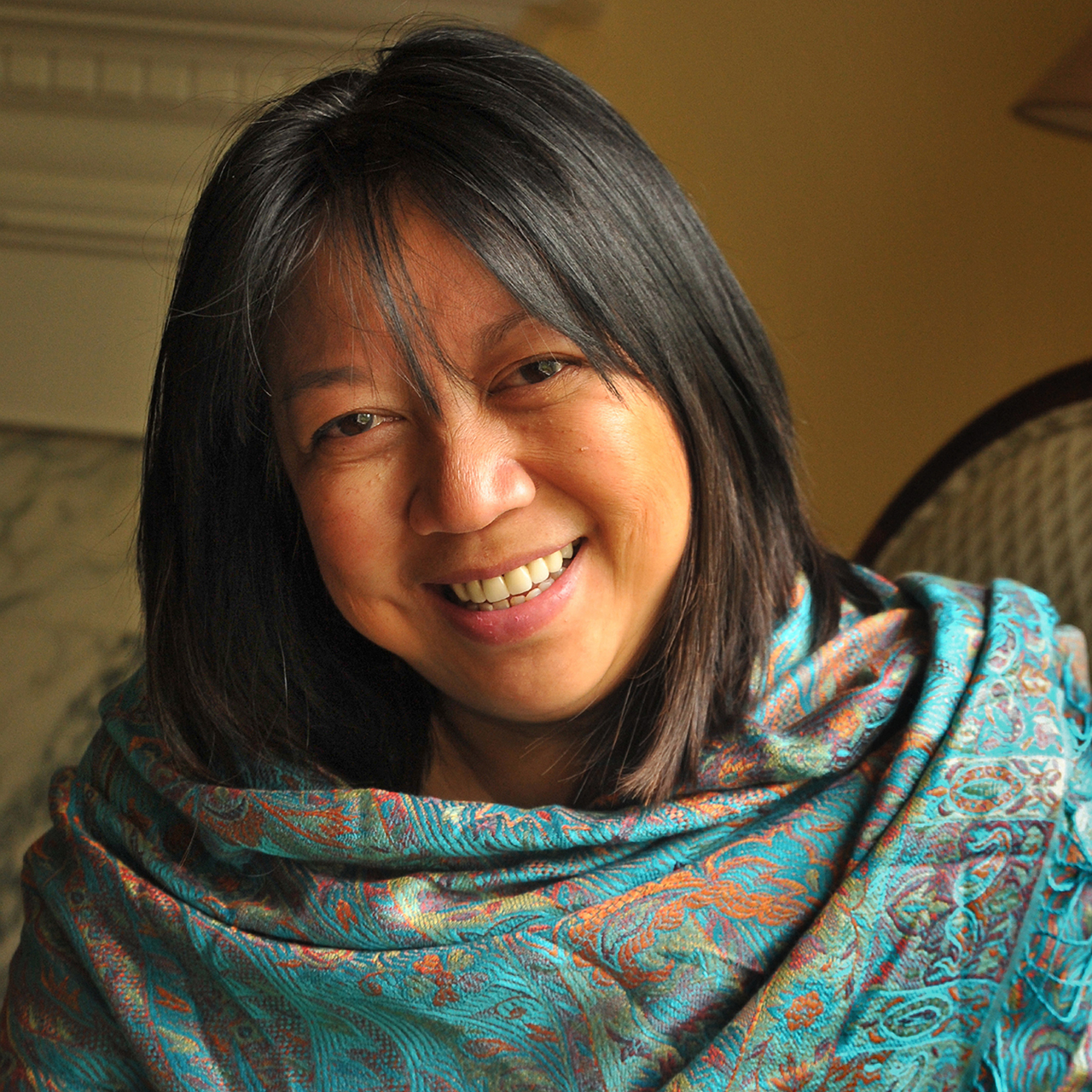 Ramona Diaz is an Asian American filmmaker best known for her compelling character-driven documentaries that have demonstrated her ability to gain intimate access to the people she films, resulting in keenly observed moments and nuanced narratives. Ramona’s credits include 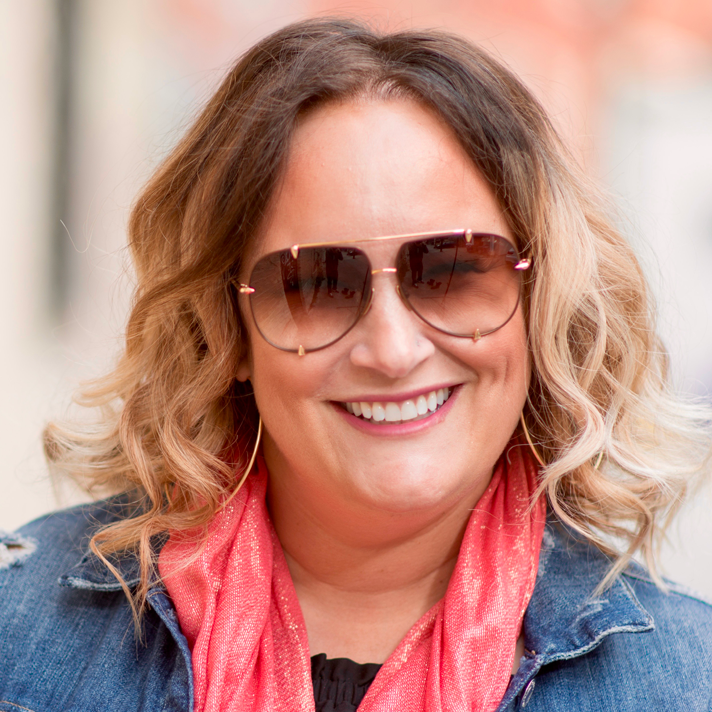 Capella is an award-winning producer best known for her character-driven films that document the powerful stories of the human spirit. Her producing credits include The Euphoria Project (Houston WorldFest, Santa Fe Film Festival, Maryland Film Festival); Lost in Woonsocket (SXSW; OWN’s Super Soul Sundays); and creating producer of Random 1 (an… Show more original A&E TV series). The independent feature documentary Don’t Stop Believin’: Everyman’s Journey, which she produced, premiered at the Tribeca Film Festival, was closing night of the San Francisco International Film Festival and the opening night of Silverdocs Film Festival, won the Audience Awards at Michael Moore’s Traverse City Film Festival, Palm Springs, and New Hampshire Film Festivals and broadcast on Independent Lens on PBS. Capella is excited about her projects that give a voice to cultures and communities that may not otherwise be heard, including Voices of the Sea: A Cuban Odyssey, which chronicles a family in a remote fishing village in Cuba and their struggle to keep the family together, while Notown documents the Flint Water Crisis from inside an extremely affected home of a young family. Capella is from Detroit and a product of an activist family. She is a graduate of Detroit Public Schools and University of Michigan. Show less

Other ITVS Films
Voices of the Sea

Don’t Stop Believin’: Everyman’s Journey follows the real life rock ‘n’ roll fairy tale of Filipino singer Arnel Pineda, who was plucked from YouTube to become the frontman for the iconic American rock band Journey. In this Cinderella story for the ages, Arnel, having overcome a lifetime’s worth of hardships, must now navigate the immense pressures of replacing a legendary singer and leading a world-renowned band on their most extensive world tour in years.

Journey has created some of the best-known songs in rock music since the ‘70s, and continues to tour and record into the 21st century. With the band in need of a new singer, Journey guitarist Neil Schon scoured the internet to find worthy candidates. When he ran across video of a vocalist in the Philippines performing with a band called Zoo, Schon was impressed by the man’s tone, power, and ability to sing a wide variety of material — including several Journey classics. What happened next is the stuff dreams are made of, as Pineda not only becomes a celebrity to rock enthusiasts but an inspiration to proud Filipino Americans and fans in his home country.