Deep in the Choctaw Nation of rural Oklahoma rages a fight to preserve the Kiamichi River, reckoning with a cycle of land loss for the Indigenous diaspora and the community at large. 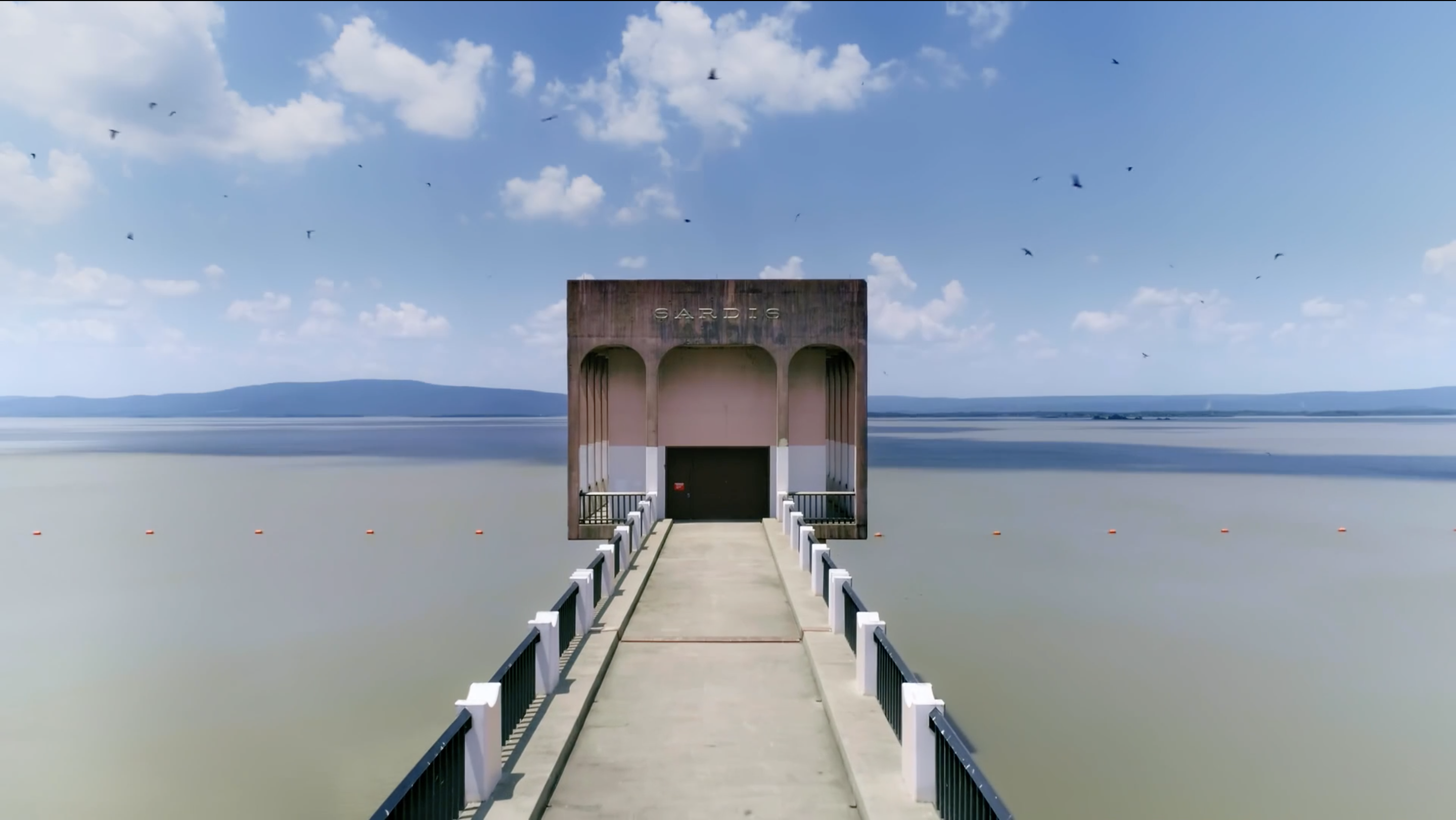 Colleen Thurston is a non-fiction filmmaker and educator from Tulsa, Oklahoma. As an Indigenous storyteller, her work explores the relationships between humans and the natural world, and often focuses on Native stories and perspectives. Colleen is a citizen of the Choctaw Nation and a seventh generation Oklahoman.

Winding its way through southeastern Oklahoma, deep in the Choctaw Nation, the Kiamichi River is a bastion of eco-diversity. Much to the dismay of communities along the river, the state of Oklahoma recently signed an agreement to dam and divert 85% of its remaining water. This isn’t a first for the Kiamichi and its tributaries, already twice-dammed to create reservoirs. One, Sardis Lake, is named after the town that was flooded by the Army Corps of Engineers in 1980. All that is left of Sardis is the cemetery, now an island in the middle of the lake.

Residents of communities along the Kiamichi are determined that their water source should not be further disturbed. A group of locals have banded together to fight developers and the state in court over their river, invoking the Endangered Species Act – not only is the Kiamichi the most ecologically diverse river in the state, it is the most mussel-diverse river in the world. In fact, the Kiamichi River is home to three endangered mussel species – the Ouachita rock pocketbook, the scaleshell, and the winged mapleleaf – whose feeding habits help preserve the delicately balanced aquatic ecosystem. As these tiny mollusks are already threatened by climate change and the construction of Sardis Dam, ensuring their protection has become the catalyst to conserve the river and the community’s shared identity along with it.

Theirs isn’t just a fight for a river; it’s a lifelong reckoning with the cycle of land theft in the Choctaw Nation, from being driven out of their homelands and forced along the Trail of Tears to their current Nation within Oklahoma. Drowned Land is interwoven with the filmmaker’s personal narrative and the tale of her Choctaw grandfather who worked for the Army Corps of Engineers and helped design several of the dams that displaced Oklahomans, many of them Native. The film follows the river’s advocates in their daily lives, as they grapple with the past and work to protect the Kiamichi—in court, in community gatherings, and working, playing, and praying along the river.