In 2024, gender is identified by microchip implant, and trans people like Elliot are classified “third.” Must he change his identity to be safe? 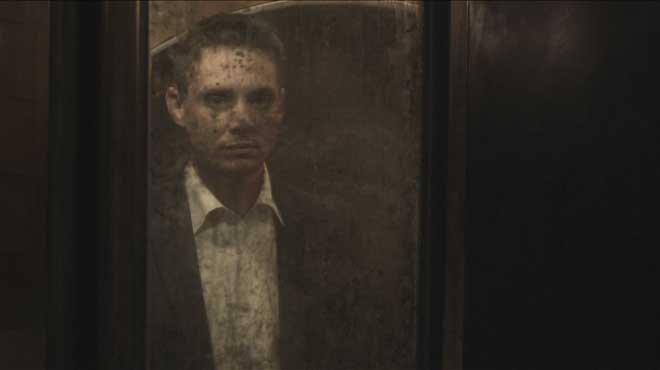 Rose Troche's independent film directorial debut, Go Fish (1994), a romantic comedy about lesbians in Chicago, was nominated for the Grand Jury Prize at the Sundance Film Festival and won the Teddy award at the Berlin International Film Festival. Troche co-wrote the film with Guinevere Turner, who also starred. Her next film was Bedrooms and Hallways… Show more (1998), shot in Britain. It featured a British cast and was about a gay man who begins to reflect on life when his 30th birthday approaches. The film won the Audience Award at the London Film Festival. The Safety of Objects was screened at the Toronto Film Festival in 2001, and won the Critics Award at the Deauville Film Festival in 2002, but wasn't given a general release to the public until 2003. However, the film was notable for having attracted bigger stars than Troche had ever had the pleasure to work with, including Glenn Close and Dermot Mulroney. Troche next directed an episode of the HBO series Six Feet Under, a dark comedy about a dysfunctional family that runs a funeral home. Her project, the TV drama Earthlings (2003), focuses on the lesbian community in Los Angeles and stars Jennifer Beals. Show less

In 2024, gender is identified by microchip implant, and trans people like Elliot are classified “third.” But can he change his identity in an attempt to build a safer life?