A world-class chamber ensemble navigates longtime friendships, work, home, and the pressure leading up to the premiere of a new symphony. 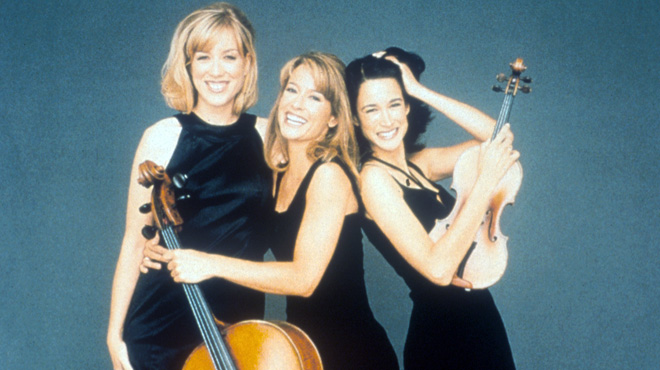 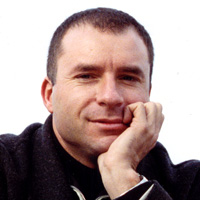 Alan Miller has worked as a director in a variety of fields, including theater (Whacked!, Measure for Measure), film (Size 10 Stilettos), and television, directing programs and music videos in both Canada and Europe. In addition to filmmaking, Miller is also the author of the novel Seven Days in a Decade. He is working on a feature-length film, Intervention.

Playing with exuberance, intensity, and skill, the Eroica Trio is changing the face of classical music. Violinist Adela Peña, pianist Erika Nickrenz, and cellist Sara Sant'Ambrogio give more than 100 performances a year, ranging from large-scale symphonies in packed concert halls around the world to educational lectures in local middle school auditoriums.

Eroica! follows these Grammy-nominated, New York-based musicians through one eventful year. In search of a new symphony to play in addition to its signature piece and namesake, Beethoven’s Eroica, the trio commissions composer Kevin Kaska to write a tailor-made triple concerto. Timelines are created, rehearsals are slated, and a premiere performance is scheduled: November 9, 2001 with the St. Louis Symphony.

But as this deadline grows closer and personality conflicts clash with creative processes, the stakes become increasingly higher. Will Kaska deliver the final movement in time and will the piece survive frantic, last minute changes? And in the midst of upheavals regarding family, friendships, and post-9/11 New York City, will the show go on?

Eroica! offers a suspenseful look at collaborating artistically with close friends as well as a glimpse into the solitary, stressful world of the classical musician. Friends since they were young prodigies at music camps and then as students at Juilliard, the women of the trio juggle a demanding international tour schedule while handling music, marriage and motherhood. What binds them together are their fiercely loyal friendships and uncompromising work ethics.

Tracking the tensions involved in the everyday lives of the trio, Director Alan Miller tells the story of the first all-female chamber ensemble to reach the top of its field — not only through breaking gender barriers and redefining genres but by playing the music it loves.