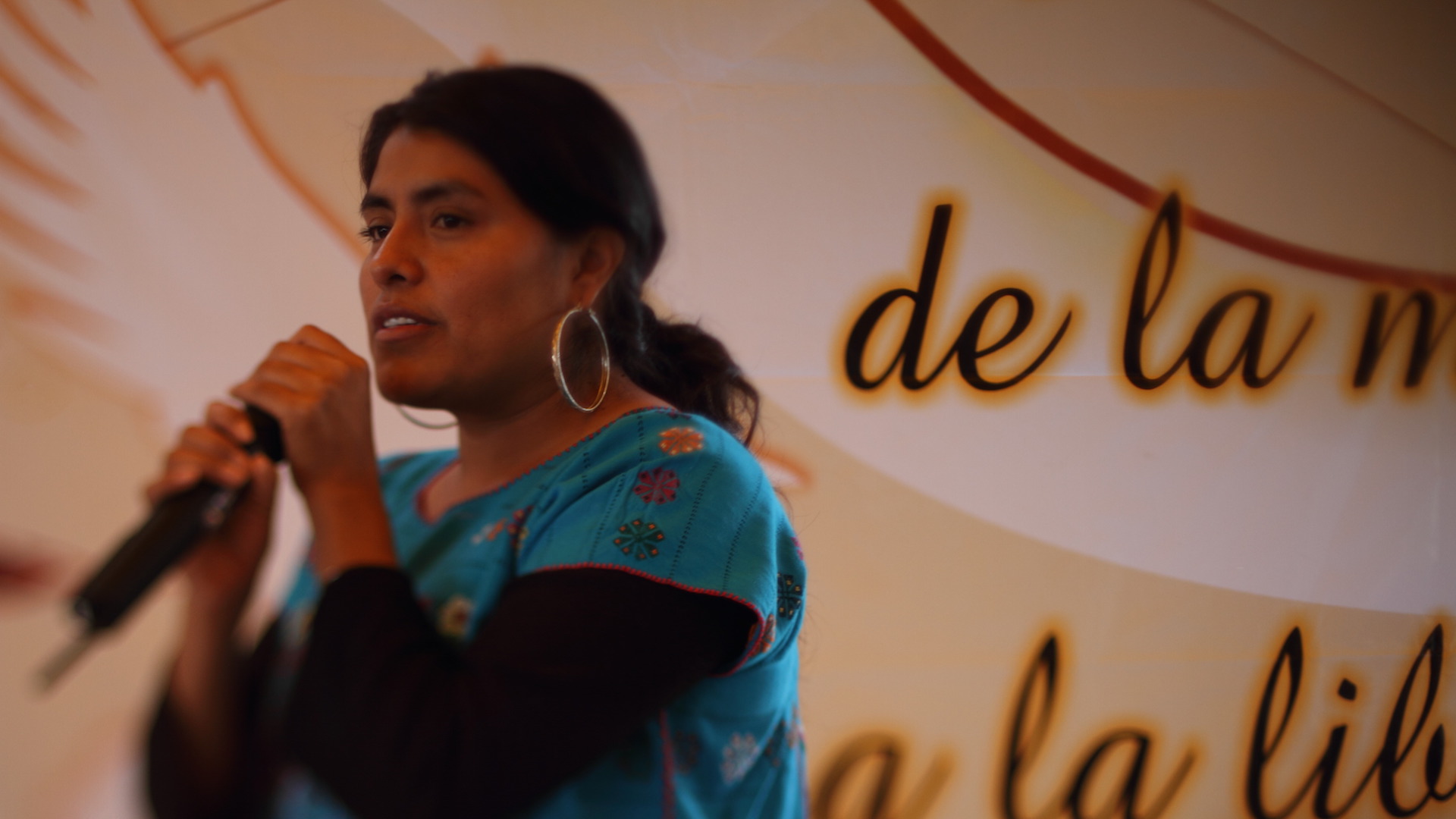 Luciana Kaplan was born in Argentina but lives in Mexico since 1975. She studied Film Direction at the Centro de Capacitación Cinematografica. She directed several Documentary films, and received support from the Mexican Film Institute and the Mexican Fund for the Endowment and the Arts. She worked as well as a producer, assistant director and script… Show more supervisor at several feature, shorts, commercials as well as documentary films for the past 15 years. In 2010 she won the Centro de de Capacitación Cinematografica’s First Film Competition with the project “Eufrosina’s Revolution” Show less

In 2007, Eufrosina Mendoza was elected president of Oaxaca’s municipal council, but was denied the position because she was an indigenous woman. Instead of stopping her, this denial started her on an even bigger political career. Filmmaker Luciana Kaplan doggedly follows Eufrosina over the years as she attacks gender inequality and the lack of women’s voting rights in her community, while being harassed by local government every step of the way. Eufrosina is completely devoted to improving the lives of her people. But as she ascends the ranks of political power, can she still effectuate change from an ivory tower?