A young man convicted of a violent crime is released into an AI surveillance-assisted, community service-based alternative to incarceration. 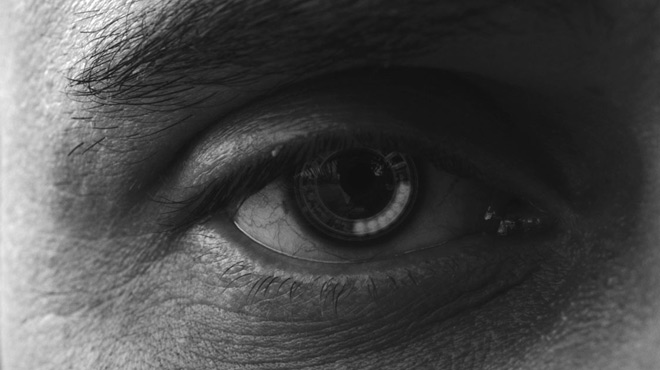 Aldo Velasco is a filmmaker and playwright born in Guadalajara, Mexico. His short films have screened at the Sundance, SXSW, and Los Angeles Film Festivals, among others. He wrote and directed the film Tent City for the Futurestates series. Velasco’s play The True History of Coca-Cola in Mexico has been produced in several theatres around the country,… Show more including the San Diego Repertory Theatre, the Empty Space in Seattle, and most recently the GALA Hispanic Theater in Washington, D.C.. His short film INFITD was selected by UCLA Professor Chon Noriega as one of the 100 Best Chicano Films of all time. Velasco is also an editor of feature film, including Chittagong, the epic Indian historical drama directed by Bedabrata Pain. He also edited Grace Lee’s political mock documentary Janeane From Des Moines, which premiered at the Toronto Film Festival, 2012. Velasco has worked as a private investigator in Los Angeles. His investigation of the Mario Rocha case was featured in the film Mario’s Story, which won the Audience Award for Best Documentary Feature at the Los Angeles Film Festival in 2006. Show less

A young man convicted of a violent crime is released into an AI surveillance-assisted, community service-based alternative to incarceration.