In a world where people are employed as live body contagions to immunize urban populations, an unvaccinated man resists being inoculated. 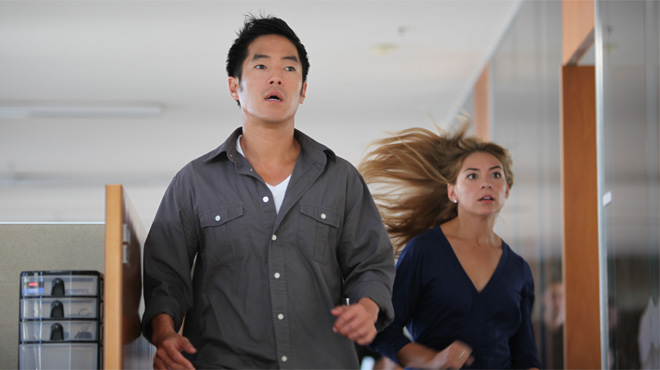 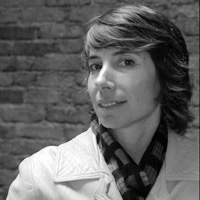 Singled out by The Hollywood Reporter as one of “Five New Talents to Watch,” Los Angeles native Mia Trachinger earned an MFA in Directing from the UCLA School of Film, Theater and Television. After making several award-winning short films, Mia wrote and directed the feature film Bunny, which went on to screen in film festivals around the world and earned two… Show more Independent Spirit Award nominations and the Maverick Spirit Award at the Cinequest Film Festival. Trachinger’s sophomore feature, Reversion, made its world premiere at the 2008 Sundance Film Festival and won the Indie Express Award at the St. Louis International Film Festival. Show less

Roxanne Green catches a shuttle to her first job of the day: a live-body contagion for the government, used to immunize urban populations. Jesse Cho, an anti-contagion activist, is flirting with co-worker Nicole when his office is breeched by Roxanne’s team. Led by Roxanne, the contagions try to contain the workers inside the building, chasing them down in an attempt to mass-inoculate. Despite the government declaring a successful vaccination rate, why don’t Jesse and Nicole feel so healthy? Caught in a cycle of fear and illness, they soon learn that there are no easy answers.