In the aftermath of the nuclear bombing of Los Angeles, a young man’s search for his girlfriend highlights the human toll of eternal war. 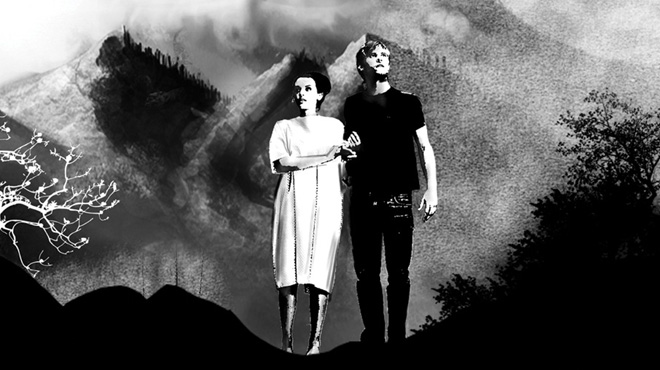 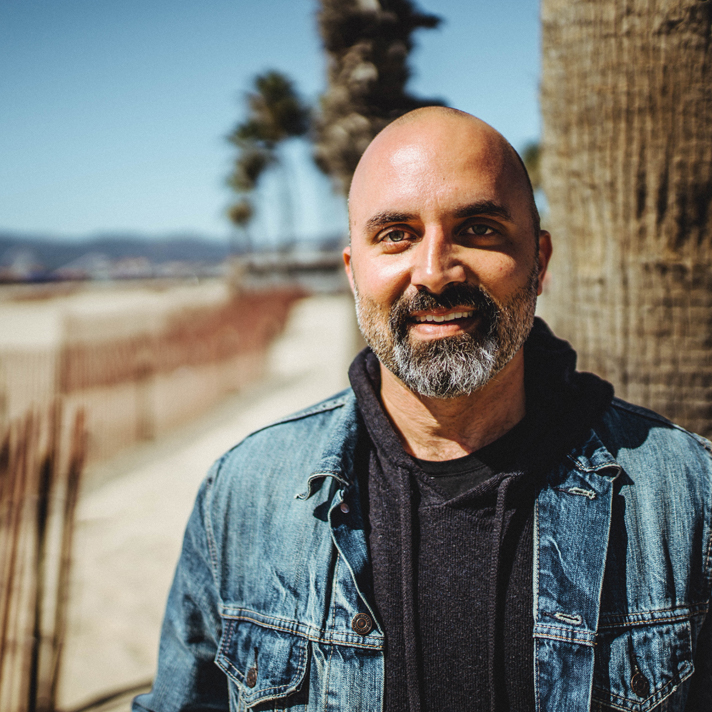 Ben Rekhi is an award-winning filmmaker of mixed Indian and American descent. After working with the Coen bros. in the camera department of O Brother, Where Art Thou? Rekhi was hired by George Clooney to shoot the behind the scenes for his directorial debut Confessions of a Dangerous Mind. Rekhi went on to produce the Spirit Award-nominated feature film Bomb the System,… Show more direct the SXSW Audience Award winner Waterborne and write the English Dialogues for Ben Kingsley and Amitabh Bachchan in the Bollywood film Teen Patti. Rekhi’s second feature as director The Ashram stars Academy Award Winner Melissa Leo, and he is currently in post-production on his third feature Maria, a crime thriller set against the drug wars in the Philippines. Show less

Other ITVS Films
The Hidden Vote

A love story set against the aftermath of a nuclear attack, Fallout follows one man’s journey to find the woman he left behind. It’s America’s worst nightmare come true, shot in live action then animated in the style of a motion-graphic-novel. A true genre blend, Fallout is part character improvisation, part apocalypse story, and part science fiction.

Damien is driving the freeways of Los Angeles, fresh from breaking up with his girlfriend, Rose. Suddenly blinded by a flash of light, he crashes his car off the freeway, but stays conscious just long enough to see a mushroom cloud forming in the sky. He awakens to find himself in a makeshift refugee camp beyond the blast zone in the deserts north of Los Angeles. Unsettled by a deep guilt, Damien breaks free of the military quarantine to find Rose, the lost love of his life.

His search takes him across miles of nuclear wasteland, and all the while Rose’s voice rings out in his mind and heart. When Damien finally reaches the burning wreckage that is Rose’s apartment, she’s nowhere to be found. As it slowly dawns on Damien that he might have lost the most important person in his life, a soldier with a gun confronts Damien and takes him into custody.

A nurse treats Damien for radiation exposure in an emergency medical facility set up in a church. Just when Damien has given up entirely, Rose appears on a stretcher down the hall — she’s still alive! In order to save Rose now, Damien must confront his own demons of the past.