The Fire Next Time

A rapidly growing community in Northwest Montana is caught in a web of intolerance and conflict. 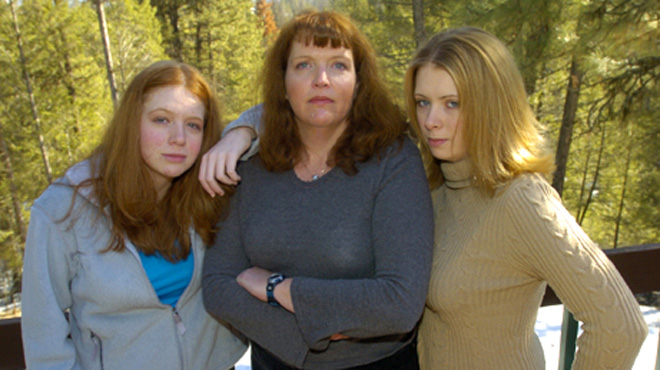 Patrice O’Neill has been playing with the art of documentary television for more than 15 years. As co-founder of The Working Group, O’Neill has overseen the nonprofit media company’s growth from a shoestring operation to a nationally-recognized, award-winning production company that is today the largest distributor of documentaries on workplace… Show more issues in the country. Her interest in the stories of “extraordinary, ordinary” people informed her work as executive producer of The Working Group’s long-running series, We Do the Work. O’Neill and Rhian Miller produced Not In Our Town (Parts I & II), the PBS specials that helped mobilize national awareness and community action against hate crimes. She was co-creator with Will Durst of The Durst Amendment, a topical comedy show for KQED. Show less

Other ITVS Films
Test of Courage: The Making of a Firefighter

The people of the Flathead Valley in Montana were stunned when a domestic terror cell’s plot to kill local leaders was uncovered. Ex-cop Brenda Kitterman and environmentalist Mike Raiman wanted to do something to address the local tensions, but the community was torn. Many residents were losing their jobs in timber and mining, and blamed environmentalists. Adding fuel to the fire was a radio talk show host who declared environmentalists “an enemy ... to be annihilated.” Over a stormy two-year period, The Fire Next Time follows a deeply divided group of Montana citizens caught in a web of conflicts intensified by rapid growth and the power of talk radio.