After famed Israeli soccer club Beitar acquired two Muslim players, it led to a racist backlash and soul-searching from their teammates. 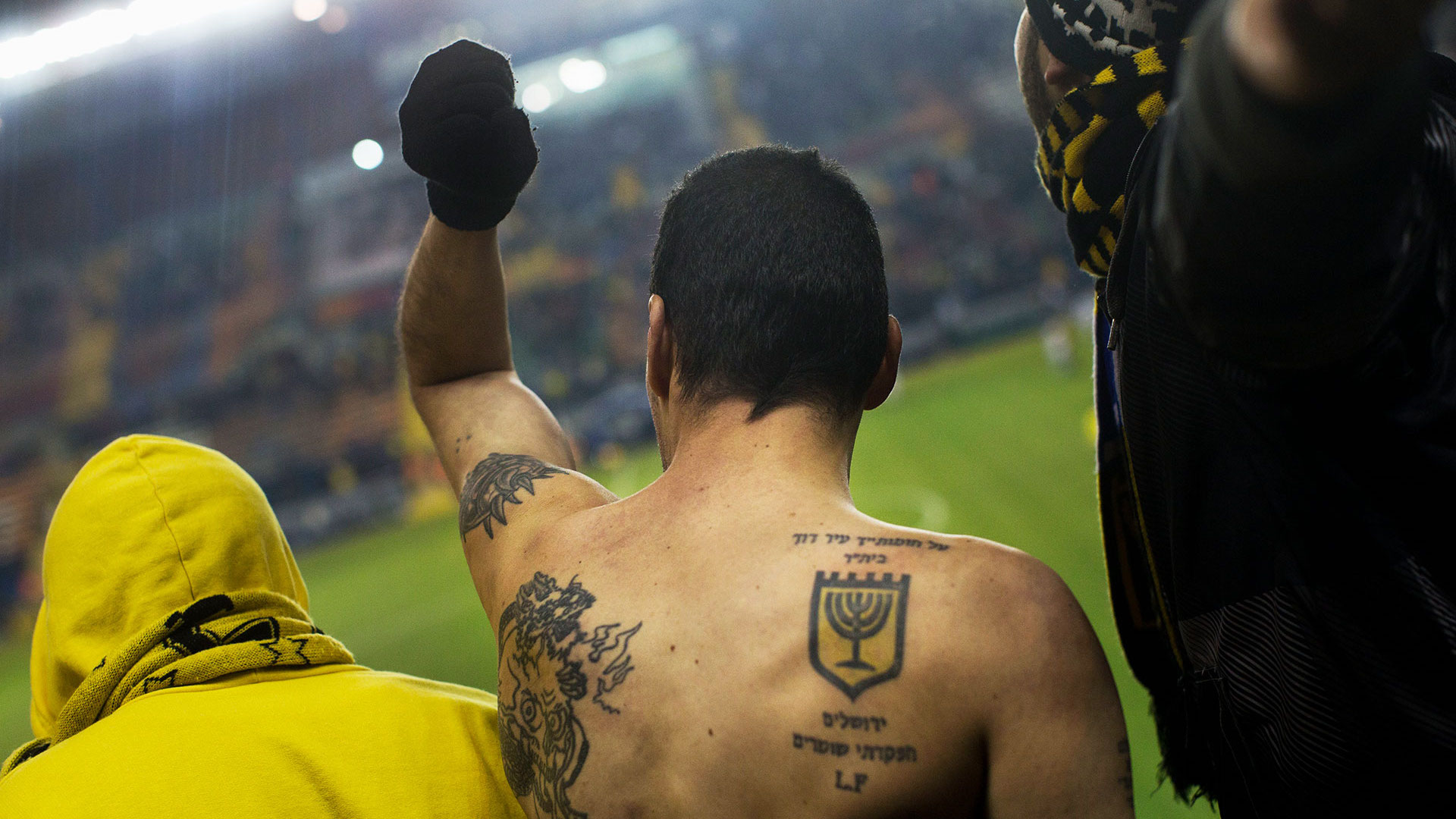 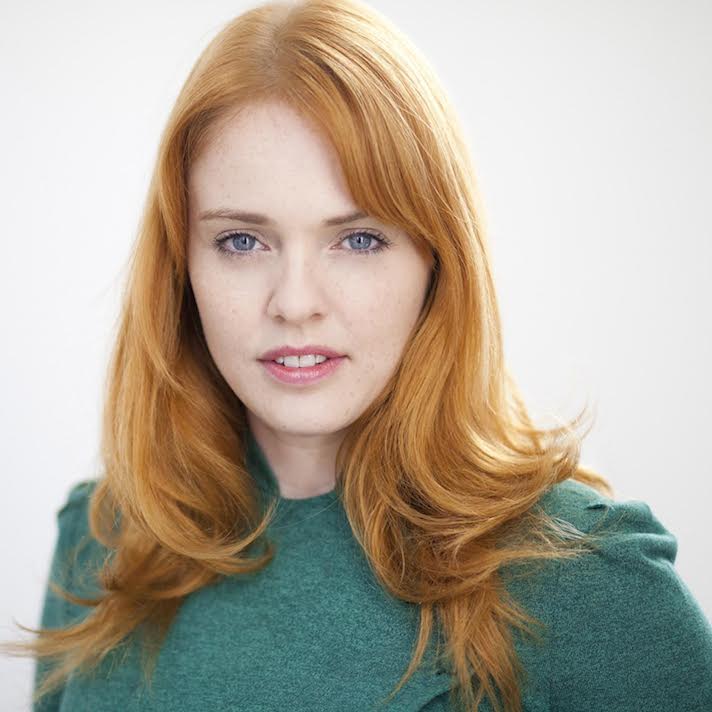 Maya Zinshtein is an Israeli filmmaker and journalist, who emigrated from Russia during her childhood and is now living in Tel Aviv. She holds a BA in Cinema and French studies, and an MA in Security and Diplomacy from Tel Aviv University. She has produced multiple documentaries, including Thieves by Law (by Alexander Gentelev, ARTE/ZDF), the inside story… Show more of Russian Mafia; and Operation Successor (By Alexander Gentelev, Channel 1, Israel), about the 2008 presidential elections in Russia. For years as an investigative journalist (Haaretz newspaper) she covered many of the ills of Israeli society and directed investigative stories for Israeli channels. Show less

Other ITVS Films
'Til Kingdom Come

Beitar Jerusalem F.C. is the most popular and controversial football team in Israel, the only club in the Premier League never to sign an Arab player. Midway through the 2012-13 season, a secretive transfer deal by the owner, Russian-Israeli oligarch Arcadi Gaydamak, brought two Muslim players from Chechnya. The deal inspired the most racist campaign in Israeli sports that sent the club spiralling out of control. Forever Pure tracks one season in the life of this famed club, a story of Israeli society, personal identity, politics, money and a window into how racism can destroy a team and society from within.