A companion game for Garbage Dreams. 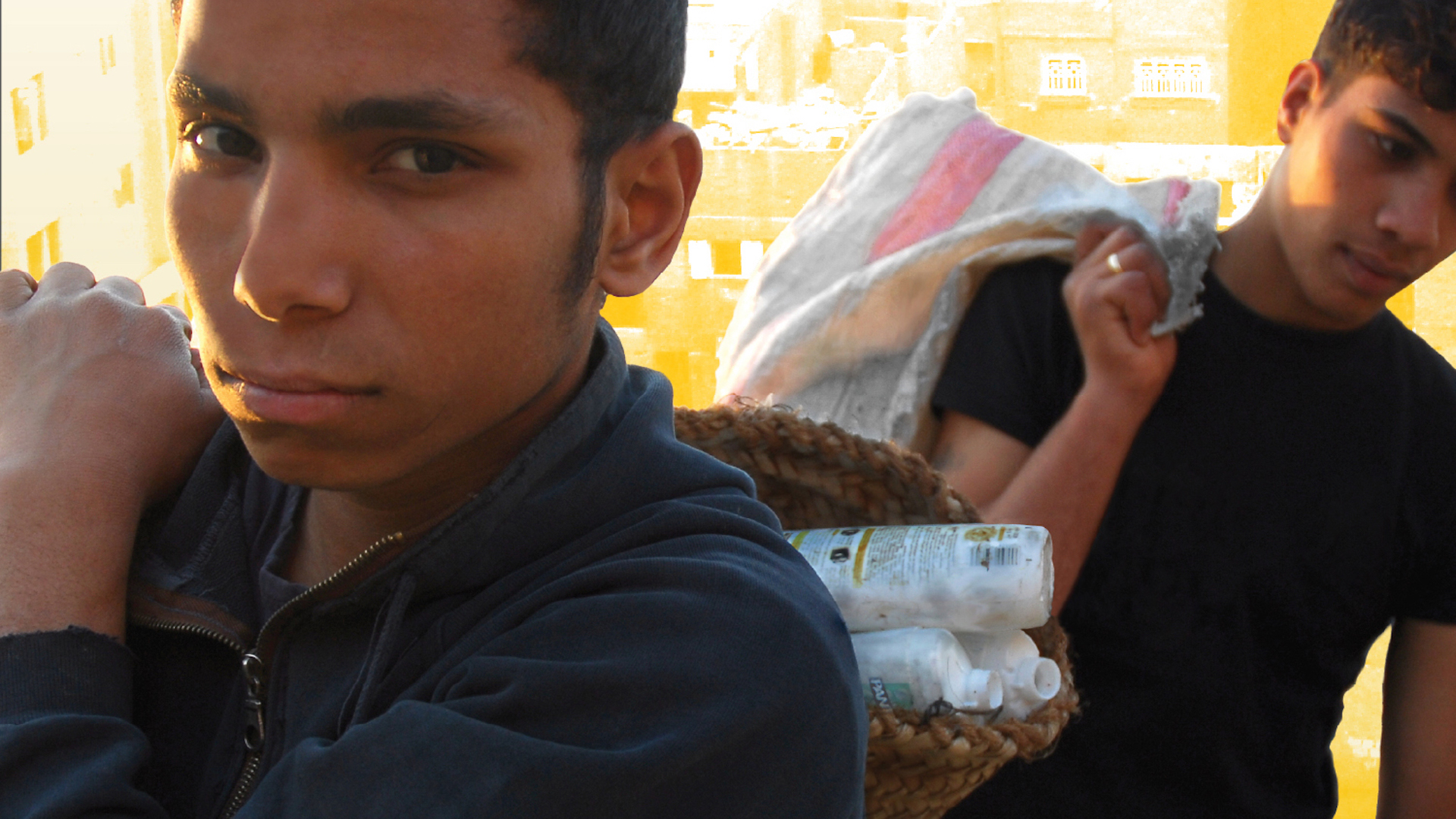 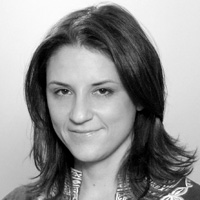 Mai Iskander is a producer, director and cinematographer based in New York. Garbage Dreams is Mai’s directorial debut. As a cinematographer, Mai has worked on TV shows for A&E, PBS, LOGO, and has filmed numerous dramatics (Roof Sex) and commercials. She has had the privilege of working with the legendary Albert Maysles on the documentary Profiles of a Peacemaker.… Show more Mai recently returned from Chad, where she worked with Academy Award nominee Edet Belzberg on her documentary Watchers of the Sky. Mai started her career working as a camera assistant for the Academy Award Nominated cinematographer Miroslav Ondricek (Amadeus, Ragtime). As a camera assistant, Mai has worked on over a dozen features, such as Preacher’s Wife, Men in Black, and As Good as it Gets, and on more than a hundred commercials. She graduated from New York University, Tisch School of the Arts with a BFA in film production and a BA in economics. Show less

On the outskirts of Cairo lies the world's largest garbage village, where 60,000 Zaballeen — Arabic for "garbage people" — have survived for centuries by recycling nearly 80 percent of Cairo's waste. Could you build a recycling business as efficient as theirs? Try your hand at our recycling game.