The Boxing Girls of Kabul

A courageous group of young Afghan women risk persecution to become world-class boxers, training without even the most basic of facilities. 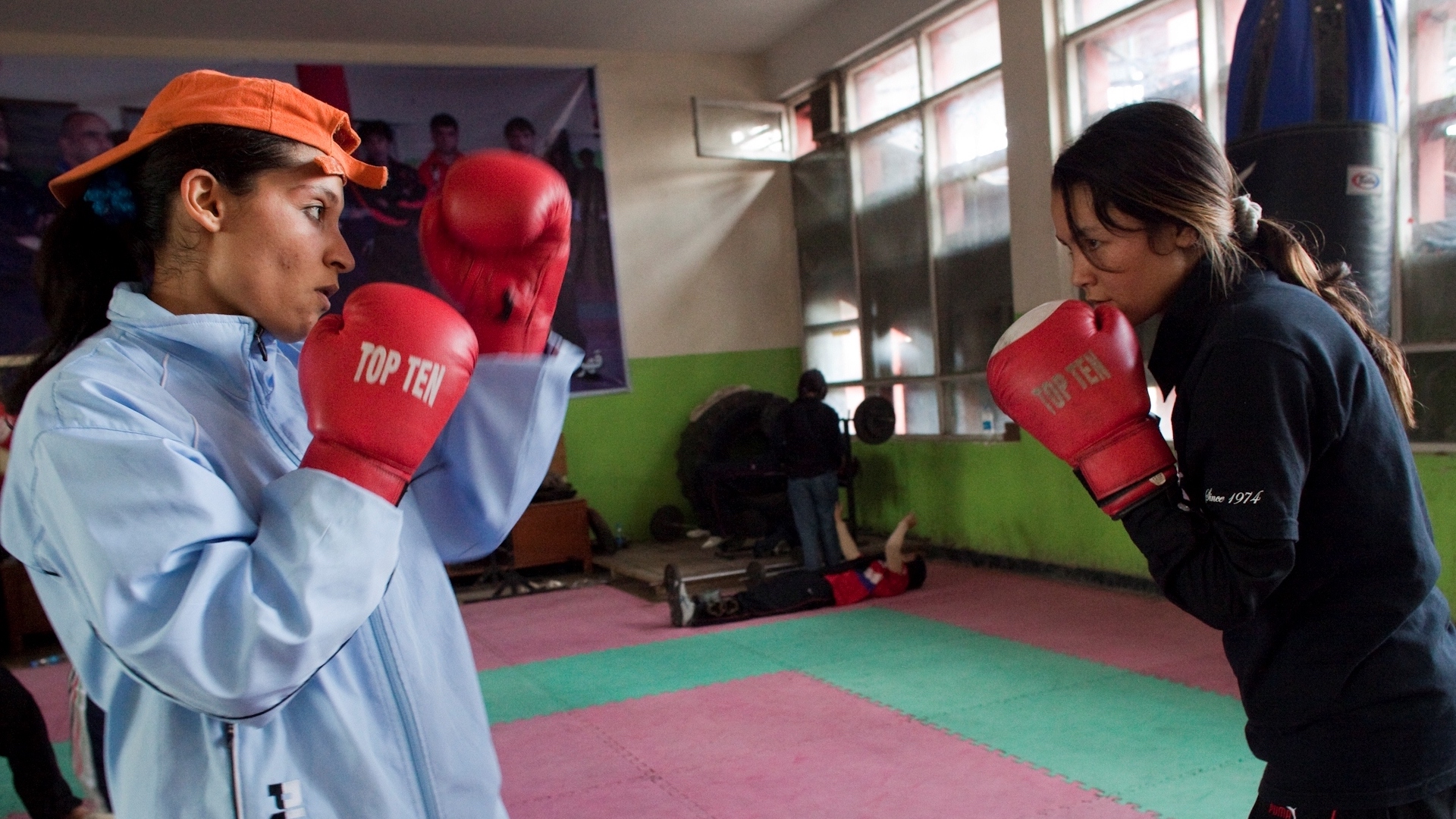 The Boxing Girls of Kabul is a 2012 Canadian documentary film directed by Ariel Nasr which follows young women boxers and their coach, Sabir Sharifi, at Afghanistan’s female boxing academy, as these athletes face harassment and threats in their efforts to represent their country in international competition and attempt to qualify for the 2012 London Olympics.