Tony Award-winning choreographer Bill T. Jones conceives and executes a dance production based on the life of Abraham Lincoln. 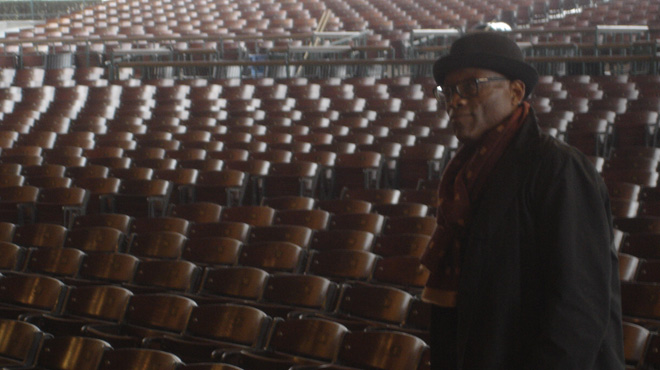 Joanna Rudnick is an Emmy-nominated and duPont Award-winning director and producer. Her films have broadcast on PBS, BBC, HBO, ShortsTV, and Al Jazeera America, as well as several other broadcasters around the world. Joanna enjoyed tenures at American Masters and Kartemquin Films. She received an MA in Science, Health & Environmental Journalism… Show more from NYU. Show less

Other ITVS Films
Brother
In the Family 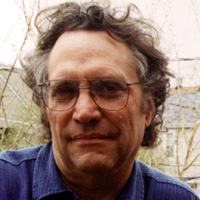 Artistic Director and founding member of Kartemquin Films, 2007 recipient of the MacArthur award for Creative and Effective Institutions, Gordon Quinn has been making documentaries for more than 40 years. His producing credits include such award-winning and highly acclaimed films as Hoop Dreams; Vietnam, Long Time Coming; Golub; 5 Girls; Refrigerator Mothers; Stevie,… Show more for which he won the Cinematography Award at the 2003 Sundance Film Festival; and The New Americans (for which h also directed the Palestinian segment). Most recently, Quinn executive produced Mapping Stem Cell Research: Terra Incognita; At The Death House Door; Milking the Rhino; In the Family; and Typeface, as well as directing a film on delayed posttraumatic stress syndrome, Prisoner of Her Past. Show less

Other ITVS Films
The Democratic Promise: Saul Alinsky & His Legacy
The Hayloft Gang: The Story of the National Barn Dance
Maya Angelou: And Still I Rise

Bill T. Jones: A Good Man follows acclaimed director/choreographer Bill T. Jones (Last Supper at Uncle Tom’s Cabin, Still/Here, FELA!) as he and his company create their most ambitious work, an original dance-theater piece in honor of Abraham Lincoln’s Bicentennial. Through two tumultuous years, witness raw moments of frustration as Jones struggles to communicate his vision to his dancers and musicians, as well as moments of great exhilaration with movement transcending the limitation of words. Jones and his company come face to face with America’s unresolved contradictions about race, equality, and the legacy of America's 16th president. Initially accusatory and indicting of The Great Emancipator, the work evolves into a triumph of hope for the United States' struggling democracy, with Jones revealing that Lincoln was “the only white man I was allowed to love unconditionally.” Premiering on the heels of Jones’s Kennedy Center Honor and the prestige of his 11 FELA! Tony nominations, Bill T. Jones: A Good Man is a window into the creative process and, indeed, the creative crisis of one of our nation’s most enduring, provocative artists as he explores what it means to be a good man, to be a free man, to be a citizen.

The film follows Jones and his Company as they create movement and gesture stirring complicated emotions about Lincoln's legacy in contemporary life while asking: What does Lincoln signify in terms of race relations, civil rights, freedom and equality, and these United States? Jones lets the camera inside to witness his creative process as he grapples with the contradictions created by an African American modern dancer creating a definitive work on Lincoln.