The Hayloft Gang: The Story of the National Barn Dance 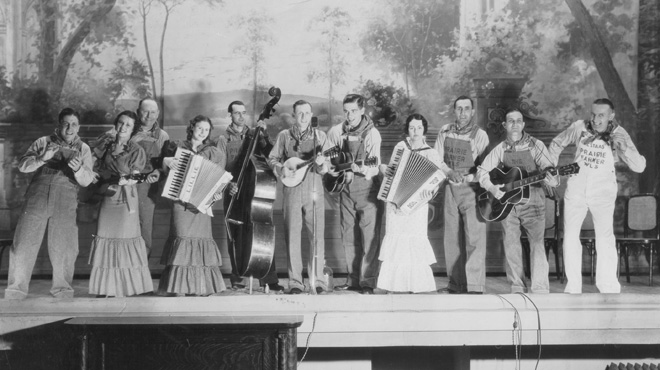 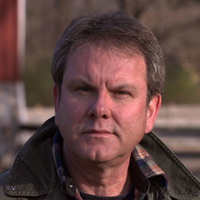 Stephen Parry's passion for early country and bluegrass music led him to create The Hayloft Gang: The Story of the National Barn Dance. Stephen has a background with over 25 years of experience in broadcast and corporate media production. His documentary Down on the Farm followed two farm families in Indiana over a period of a year. Old Friends examined… Show more historical preservation efforts in Midwest communities. Discover Bluegrass: Exploring American Roots Music gives elementary school students a greater understanding and appreciation for bluegrass music and its contribution to American culture. Parry has been a presenter at the International Country Music Conference in Nashville and at Brown University. Show less

Broadcast every Saturday night on WLS-AM out of Chicago, the variety show unified rural Americans with its nostalgic brand of traditional folk music and country humor, and helped define an identity for a struggling generation. From its first broadcast in 1924 to its last in 1960, the National Barn Dance served as a touchstone for rural citizens unsure of the future, or homesick transplants confronting the city.