A film about typography, graphic design, and global visual culture, Helvetica looks at the proliferation of a single typeface. 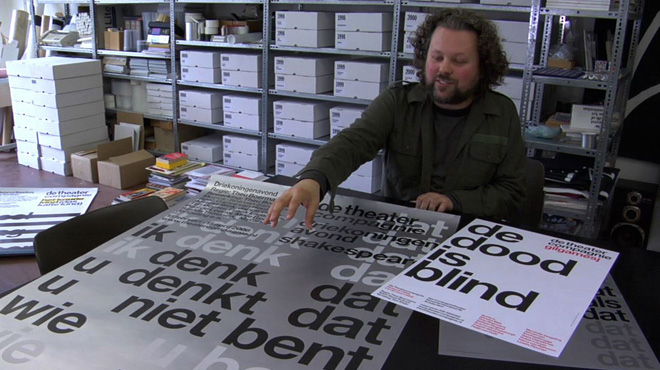 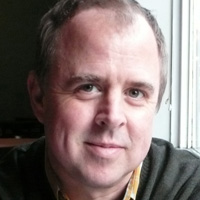 Gary Hustwit has produced five feature documentaries, including I Am Trying to Break Your Heart, the award-winning film about the band Wilco; Moog, the documentary about electronic music pioneer Robert Moog; and Drive Well, Sleep Carefully, a tour film about the band Death Cab for Cutie. Helvetica was Hustwit’s directorial debut and the first of a… Show more trifecta of design-oriented films, the second of which was Objectified. Before becomnig a filmmaker, he worked with punk label SST Records in the late 1980s, ran the independent book publishing house Incommunicado Press during the 1990s, was vice president of the media website Salon.com in 2000 and started the indie DVD label Plexifilm in 2001. Show less

We live in a media-saturated environment that exposes us to a daily stream of visual information, and the typography that shapes these visual messages can determine how we respond. Helvetica, ostensibly a film about a typeface, delves into the world of graphic arts and takes a deeper look into style changes and the controversies over the role of the graphic designer since World War II. Filmmaker Gary Hustwit explores urban spaces and the typefaces that inhabit them, speaking with renowned historians and designers about the choices and aesthetics behind the use of certain fonts.

The Helvetica font was developed by Max Miedinger with Edüard Hoffmann in 1957 for the Haas Type Foundry in Münchenstein, Switzerland and quickly became an international hit in the graphic arts world. With its clean, smooth lines, it reflected a modern look that many designers were seeking. At a time when many European countries were recovering from the ravages of war, Helvetica presented a way to express newness and modernity. Once it caught on, the typeface began to be used extensively in signage, in package labeling, in poster art, in advertising—in short, everywhere. Inclusion of the font in home computer systems, such as the Apple Macintosh in 1984, only further cemented its ubiquity.

Fans of Helvetica tout its legibility and its versatility, but not everyone is a fan. Some designers find Helvetica to be predictable and boring.