Home From School: The Children of Carlisle

A delegation of Northern Arapaho tribal members travel from Wyoming to Pennsylvania to retrieve remains of three children who died at Carlisle Indian Industrial School in the 1880s. 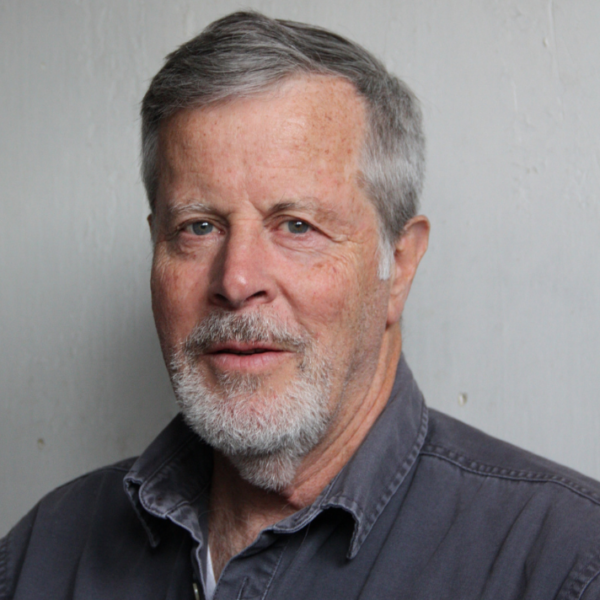 For over 20 years, Geoffrey O'Gara worked for Wyoming PBS as on-camera talent, writer, and documentary producer. Currently, he is the President of Caldera Productions, an independent documentary film company, that tells stories rooted in the American West. His productions have won a variety of prizes, including a Heartland Emmy and National… Show more Educational Television Association (NETA) nomination for The State of Equality (2019), Ferret Town (2019), Heartland Emmy award for best documentary Will Rogers & American Politics (2011), and NETA's top prize for the documentary Alan K. Simpson: Nothing Else Matters (2012). Geoffrey is also the author of several books, one of which, What You See in Clear Water (Knopf), is about the Wind River Reservation, and won the Spur award for best nonfiction from the Western Writers of America. He is a former editor of High Country News and is published in many national publications. Home From School is Geoffrey's third feature documentary that he has directed with Caldera Productions. Show less 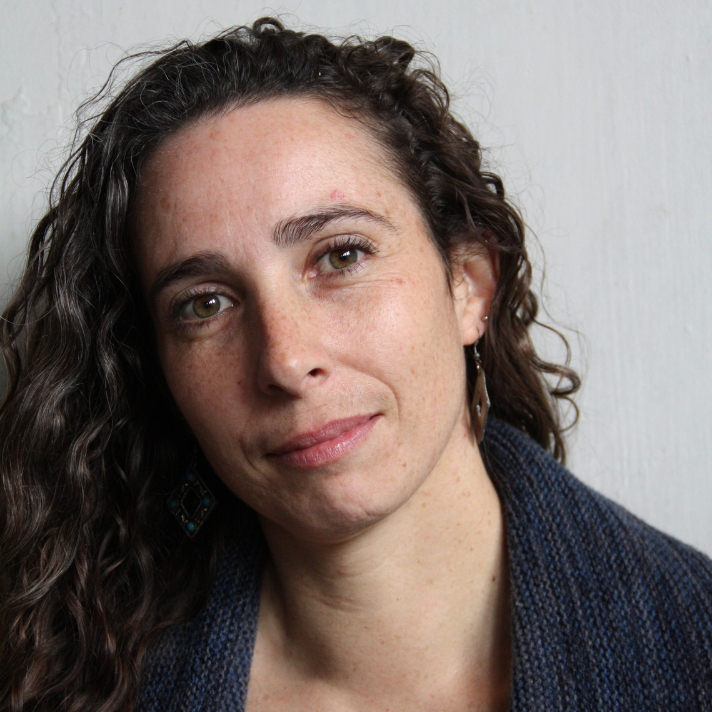 Sophie Barksdale (co-producer) is an Australian native known for her work at Caldera Productions, the Bord Scannan na hEireann/the Irish Film Board, various film festivals in Australia, Ireland, and the U.S., and The National Gallery of Victoria. Notable work includes co-producing the Heartland Emmy-nominee The State of Equality. Sophie’s next… Show more project, Who She Is, with colleague Jordan Dresser, will be completed in early 2022 and will mark her first foray into animation. Show less

“Kill the Indian in him, and save the man” was the guiding principle of the U.S. government-run Indian boarding school system starting in the late 19th Century. The program removed tens of thousands of Native American children from their tribal homelands, and through brutal assimilation tactics, stripped them of their languages, traditions, and culture. The students were forced through a military-style, remedial education. Most children returned emotionally scarred, culturally unrooted with trauma that has echoed down the generations. Many students never returned home, having died at the schools.

In 2017, a delegation of Northern Arapaho tribal members traveled from Wyoming to Pennsylvania to retrieve the remains of three children who died at Carlisle Indian Industrial School in the 1880s. Home From School: The Children of Carlisle dives into the history of the flagship federal boarding school and chronicles the modern-day journey of tribal members who seek to recover what remains of the Arapaho children more than 100 years after they perished. In a quest to heal generational wounds, the Northern Arapaho forge the way for other tribes to follow.