I Will Be Murdered

In 2009, a man went cycling knowing he would be killed. He left behind an accusatory video that almost brought the government down. 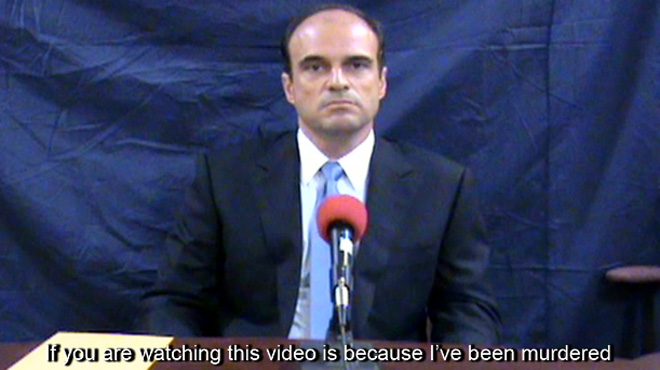 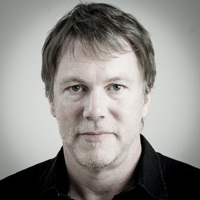 Following a degree in classics from Cambridge University, Webster made a brief foray into the world of finance before switching over, for good, to journalism in 1989. Specializing in narrative journalism, he’s written for The Independent Magazine, Granta, The New Statesman, The Boston Globe Magazine, and El País Semanal, as well as reporting for BBC… Show more News, Reuters Reports, APTN, and others. Webster settled in Barcelona in 1991, created JWP in 1996, and since then has directed a string of feature-length documentaries including Convict the Judge, The Madrid Connection, Photographing the Exodus, and FC Barcelona Confidential, all of which have received various awards. Armed with a firm commitment to uncovering the truth, crystallized through years of reporting experience, Webster’s real passion is figuring out the best way to tell — simply put — a good story. Show less

Sumpta Ayuso has long combined creative flair and a desire to understand the world with the discipline of running complex international productions. Since teaming up with JWP, she has overseen production, managed budgets, contracts, and delivery for dozens of productions to clients around the world. Her expertise is best illustrated by the nomination… Show more of the internationally co-produced feature documentary, The Madrid Connection, for the EU’s Golden Link Award in 2007. It was funded by four major co-producers (BBC Storyville, The Danish Film Institute, and TV2 Danmark, Spanish commercial channel Cuatro and Catalan broadcatser TV3) pre-sold to VPRO, SBS, SVT and TSR, and distributed to many other territorios, including Al Jazeera. Show less

In May 2009, Rodrigo Rosenberg, a wealthy, charismatic lawyer went cycling near his home in Guatemala City and was murdered. Nothing unusual, as Guatemala’s murder rate is tragically four times higher than Mexico’s. What was extraordinary is that Rosenberg knew for certain that he was going to be murdered.

Rosenberg’s lover had been murdered a few weeks before. Rosenberg was driven to investigate a case, which he feared would lead to his death. A video he recorded days before he died accused the president of his murder. Uploaded to YouTube, it nearly brought down the government.

A special prosecutor began an investigation: a journey into Rosenberg’s soul and Guatemala’s hell, that after multiple twists and turns, reached a stunning revelation.