Fed up with the credo “forgive and forget,” an Amish child sexual assault survivor breaks her silence, igniting a nationwide movement of Amish survivors seeking justice and reform. 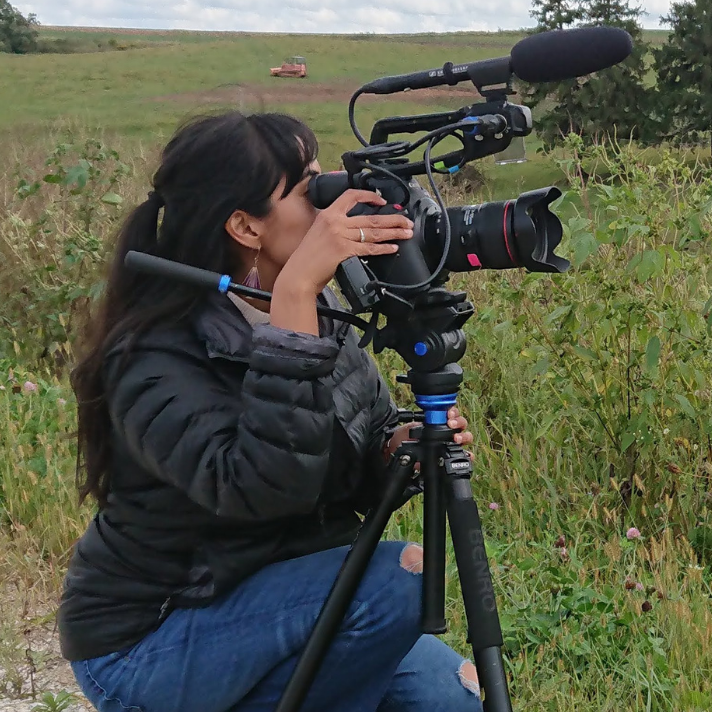 Sarah McClure is a Los Angeles-based investigative journalist and filmmaker and has reported for The Wall Street Journal, Univision, Fusion, Agence-France Presse, Center for Investigative Reporting, and The New York Times. As part of the documentary team at Fusion, her films include Radicals Rising, Frat Power (Netflix), and Emmy-nominated Prison Kids. In Plain Sight… Show more is her directorial debut.  Show less

Jessie Deeter is an Emmy-nominated filmmaker. Her films include The Inventor: Out for Blood in Silicon Valley (HBO), Death by Fire (which lead FRONTLINE’s 2010 season), Do You Trust This Computer? (privately released by Elon Musk), A Revolution in Four Seasons (premiered at Hot Docs), Spark: A Burning Man Story (Showtime), Who Killed the Electric Car?… Show more (Sony Pictures Classics), and Revenge of the Electric Car (Independent Lens). Show less

Other ITVS Films
Revenge of the Electric Car

Lizzy grew up in “Amish Bluff Country” in Southern Minnesota, steeped in the traditions of her Swartzentruber Amish community. “Forgive and forget” was a frequent teaching — its innocuous message belying something darker. In Amish communities, sexual abuse is described as an “open secret.” And while there are a few communities starting to support victims, many continue to mount aggressive campaigns to silence those who speak out, pressuring victims to forgive their abusers in church and discouraging them from making police reports in favor of dealing with abuse internally. Lizzy sets out to change that.

Thirty years after being raped by an Amish farmer and ostracized by her community, Lizzy steps forward to report her sexual assault. Based on a groundbreaking investigation by Director Sarah McClure, In Plain Sight chronicles Lizzy’s travails as a leader among Amish and Mennonite survivors — helping to raise public awareness and stand by those seeking healing and justice from a famously insular religious society.

With unprecedented access to Amish communities and survivors of sexual abuse, In Plain Sight follows Lizzy as she works one-on-one with survivors, as they break their silence and navigate life after abuse, suicidal thoughts, family strife, and cultural excommunication. It is a journey focused more on the aftermath of assault than the assault itself. Along the way we also meet Menno, who recounts the loss of his family after escaping his Amish home in a stranger’s truck; Ruth, who feels pressured by her community to drop charges against her abuser; and Dena, who founded the Amish survivors’ support group, Voices of Hope, with Lizzy.

Together, they hope that “forgive and forget” will give way to healing, empowerment, and justice, and that Lizzy’s fight will give other survivors the strength they need to advocate for themselves.