Journey of the Bonesetter's Daughter

The making of a contemporary opera written by Amy Tan with music by Stewart Wallace. 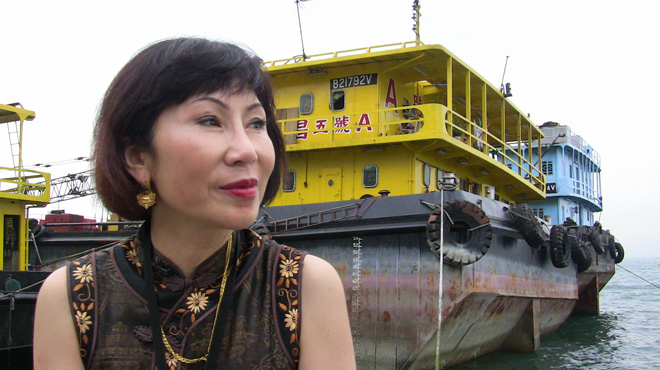 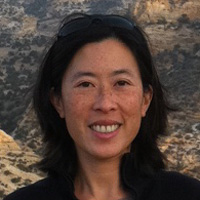 Monica Lam is an Emmy-award winning filmmaker who has worked around the world. For the PBS series FRONTLINE/World, she followed a social entrepreneur's effort to transform the lives of poor children through music, examined whaling traditions in the North Atlantic and covered political tensions faced by Muslims in Xinjiang, China. She has documented… Show more the lives of Yanomami Indians in the Amazon, taken her camera into sweatshops in southern China, and explored the aftermath of apartheid in the Academy Award-nominated story of a South African photographer. Show less 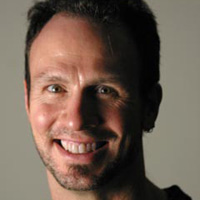 David Petersen is an Academy Award-nominated director whose films are in the permanent collections of MoMA, the National Gallery, and the Academy of Motion Picture Arts and Sciences, which heralded his film Let the Church Say Amen, as "one of the best documentaries of 2004." He's exhibited films at The Library of Congress, the Hirshhorn Museum, the Centre… Show more Georges Pompidou, and as an official selection at Sundance. He is an assistant professor in Media Culture at CUNY, Staten Island. Show less

Fawn Ring is the executive producer of cultural & entertainment programming at WTTW Chicago. She has been the driving force behind many of WTTW's most innovative arts programming initiatives. Her producing credits include five programs for PBS's Great Performances series since 1989, as well as the highly acclaimed special, Mozart By The Masters… Show more with Itzhak Perlman, Pinchas Zukerman, and Victor Borge. Other production credits include Love In Four Acts, a PBS special featuring works created especially for television by four Chicago choreographers. She was co-executive producer for the award-winning documentary Record Row: The Cradle of Rhythm and Vanishing Act: Memories of Vaudeville. She is host for Artbeat Chicago, a weekly arts magazine series showcasing culture and the arts in and around Chicago, which she was involved in launching in 1997. She is presently executive producer of Network Chicago Presents, a performance series produced in conjunction with Chicago arts and performance organizations. She is also executive-in-charge of Wild Chicago, an offbeat series that explores Chicago's most unusual and surprising people, places and things to do, and executive producer for arts specials and documentaries. Show less

Other ITVS Films
Juba! Masters of Tap and Percussive Dance

Journey of the Bonesetter's Daughter follows the creation of the San Francisco Opera's celebrated production of The Bonesetter's Daughter, based on Amy Tan's bestselling novel of the same name. An ambitious, cross-cultural tour de force that brings together artists from China and the U.S., the opera tells a deeply moving story about the difficult but unbreakable bond between mothers and daughters, inspired by Tan's own family history.

The film goes backstage to chronicle the challenges and triumphs of a collaboration with high emotional and artistic stakes. Composer Stewart Wallace's score integrates a Western orchestra with Chinese musicians performing on traditional instruments, while Chinese opera director Chen Shi-Zheng uses virtuoso acrobats and lush video to add visual drama. As the production is mounted, librettist Tan tries to capture and preserve the emotional truth of her family story in the drama unfolding on stage.