In the summer of 1964, a three-night riot erupted in two predominantly black neighborhoods in downtown Rochester, New York. 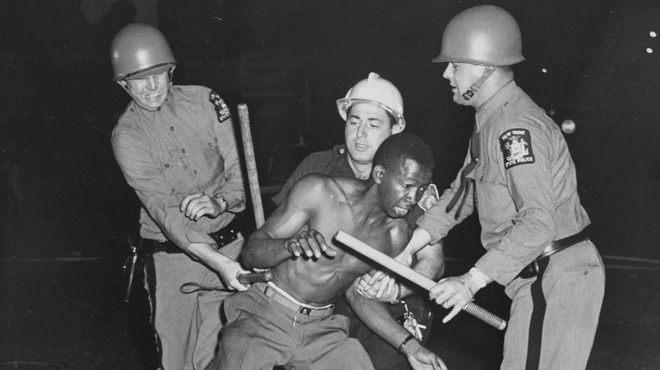 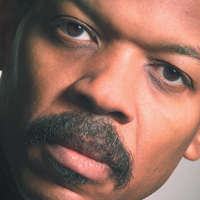 Carvin Eison is the creative director of ImageWordSound, an independent production company; the general manager of Rochester Community Television; and an associate professor at SUNY College at Brockport. Eison has nearly 30 years of experience directing feature-length video, series television, and commercials. Since 1978, Eison has been the… Show more videographer for Garth Fagan Dance and has toured internationally with the company. His work is included in the collection of the National Dance Archive and the Library of Congress. As a videographer, coordinating producer, and producer/director for Rochester PBS affiliate WXXI for eight years, Eison was responsible for a number of public affairs/news programs and special presentations. He is the winner of two National Black Programming Consortium awards for work produced in association with WXXI and was the recipient of Rochester's Communicator of the Year award for film and video and a Red Ribbon from the American Film Festival. Show less 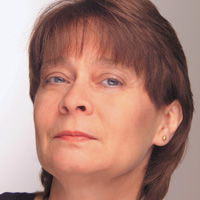 Chris Christopher is the managing director of ImageWordSound, an independent production company; and the owner of Christopher Communications. She specializes in working with not-for-profits on public education media campaigns, and Democratic candidates for political office.

July ’64 tells the story of a historic three-day race riot that erupted in two African American neighborhoods in Rochester, New York. On the night of July 24, 1964, frustration and resentment brought on by institutional racism, overcrowding, lack of job opportunity, and police dog attacks exploded in racial violence that brought Rochester to its knees. Directed by Carvin Eison and produced by Chris Christopher, July ’64 combines historic archival footage, news reports, and interviews with witnesses and participants to dig deeply into the causes and effects of the historic disturbance.

In the 1950s, millions of African Americans from the Deep South packed their belongings and headed north in search of a better life. The city of Rochester, New York, with its progressive social justice history and a reputation for manufacturing jobs, drew people like a magnet. Between 1950 and 1960, Rochester’s black population swelled by 300 percent. The city groaned under the weight of unprecedented growth. City fathers ignored newcomers’ housing and education needs. The only openings for blacks at companies like Kodak and Bauch and Lomb, were “behind a broom.”

On the night of July 24, 1964, what community leader and minister Franklin Florence calls the African American community’s “quiet rage” exploded into violence. What began as a routine arrest at a street dance in a predominantly black neighborhood in downtown Rochester ended with the National Guard being called to a northern city for the first time during the era of the civil rights movement. The uprising, which later came to be known as the Rochester Riot, sparked a series of summertime riots in small- and mid-sized northern cities. As in many of those cities, the three days of unrest and civil disobedience in Rochester provoked actions and sentiments that reverberate to this day.