Land Rush looks at how multinational agribusiness is threatening African farmers' ability to feed their communities. 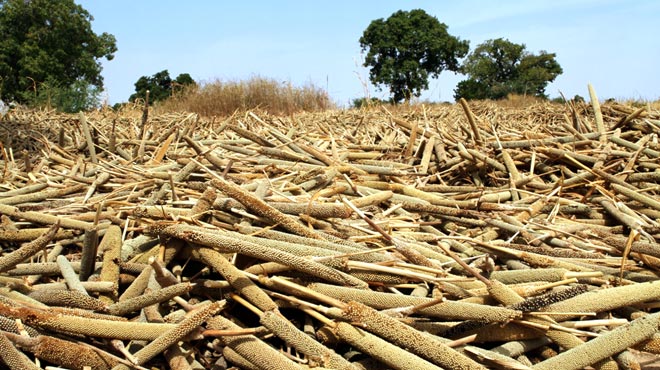 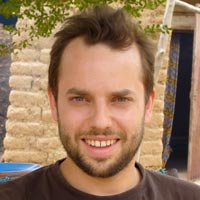 Hugo Berkeley is an award-winning director and cinematographer. In 2009, he directed The Market Maker for PBS/WNET about agricultural development in Ethiopia. Released in the same year, he co-produced the theatrical documentary Youssou N’Dour: I Bring What I Love, about singer N’Dour’s struggle to celebrate Sufi Islam in his native Senegal. Hugo is… Show more the winner of the 2003 Tribeca Film Festival Documentary Award for the first film he co-directed and shot, A Normal Life, about a group of young friends rebuilding their lives and their country in post-war Kosovo. Hugo has more than 10 years experience as a producer, director, and editor of television documentaries, working with channels including CNN, MTV, VH1, and Bravo. Passionate about harnessing media for social change, Hugo has received support for his work from the Ford Foundation, the MacArthur Foundation, the Rockefeller Brothers Fund and has been recognized with a UN appointment. He lives in London with his wife and daughter. Show less 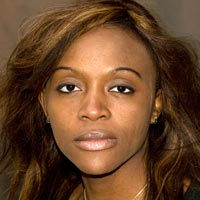 After serving as journalist for several years, Cameroonian director Osvalde Lewat opted for documentary filmmaking. Her first documentary titled Upsa Yimoowin (The Pipe of Hope) was produced in Toronto in 2001. The film denounces the sidelining of the American Indian issues. The film that brought her international recognition is Beyond the Pains… Show more (2003), which deals with a prisoner who was sentenced to four years for a minor crime, but ended up being imprisoned for 33 years. Her next film, A Love During the War (2006) deals with rape in the Democratic Republic of the Congo. She made headlines and received critical acclaim for her 2006 feature documentary Black Business, an unflinchingly intimate examination of rouge military death squads in her native Cameroon. Earlier in 2011, Osvalde finished Szderot: The Last Exit, a feature-length documentary about a film school situated precariously on the Israeli border with Gaza. Osvalde Lewat lives between France and Democratic Republic of Congo. Show less

Africa produces 10 percent less food than it did in 1960. With the rise of monoculture farming and globalized food production, the landscape of the continent is shifting and threatening its ability to feed itself. In Mali, an American plan for a vast sugar cane operation on the banks of the Niger River threatens small-scale native rice farmers who have fed their communities for generations.