The lives of a former white supremacist and a Sikh cop are intertwined in the aftermath of a mass shooting at the Sikh Temple in Milwaukee. 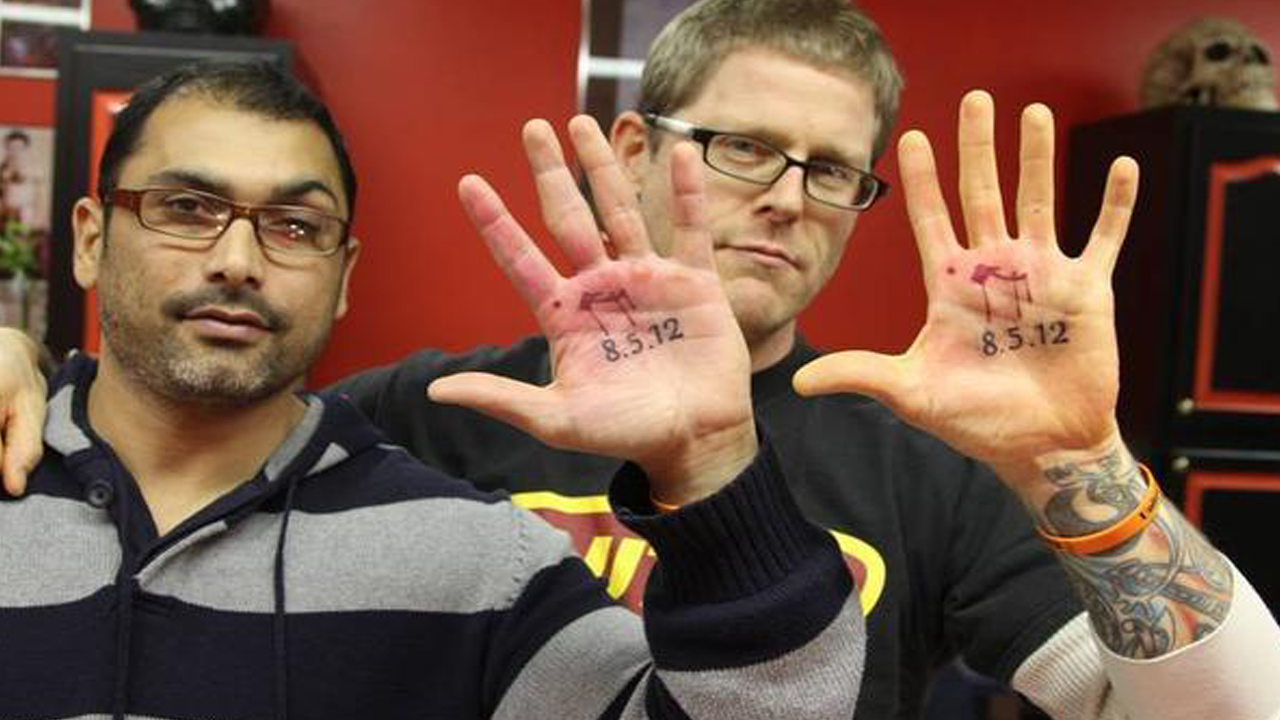 Nicolas Entel is best known for the documentary Sins of My Father, which premiered at Sundance, and won at the Havana and Miami film festivals. Dubbed ‘a masterwork’ by Hollywood Reporter and “one of the great accomplishments in the history of television” by Literature Nobel Laureate Mario Vargas Llosa, it has been acquired by, among others, HBO and… Show more Netflix (US), Channel 4 (UK), Discovery Channel (Lat Am), Canal + (Spain), VPRO (Benelux) and Arte (Germany and France) –a record for Spanish language doc. Additionally, Entel has executive produced a number of docs by Latino filmmakers for Discovery, History and Fusion. Entel is also the founder of Red Creek Productions, an advertising production company with multiple offices in New York and several Latin American capitals.He is also the recipient of the 2010 NALIP’s Estela Award, given every year to an emerging Latino filmmaker. Show less

For seven years, Arno Michaelis was immersed in wanton violence and alcohol abuse, all in the name of "the white race”. By 2012, he had started anew. Now raising a teenage daughter on his own and trying to help others, he volunteers for an exit program aimed at disillusioned white supremacists.

Pardeep Kaleka lives in two worlds. He was born in India and raised in American suburbia. He is a Marquette University graduate turned Milwaukee police officer and the son of the president of the Sikh Temple of Wisconsin. He is a secular, independent thinker who every week takes his two daughters to Sunday Sikh school.

When a former neo-Nazi, recently discharged from the Marines carries out a mass shooting at the Sikh Temple of Milwaukee, Arno and Pardeep's worlds collide. Wade Michael Page , the shooter, is a former Arno admirer and Pardeep’s father is one of the victims.