A young Indian girl tries to box her way out of poverty, but the struggle for an independent life is hardest outside the ring. 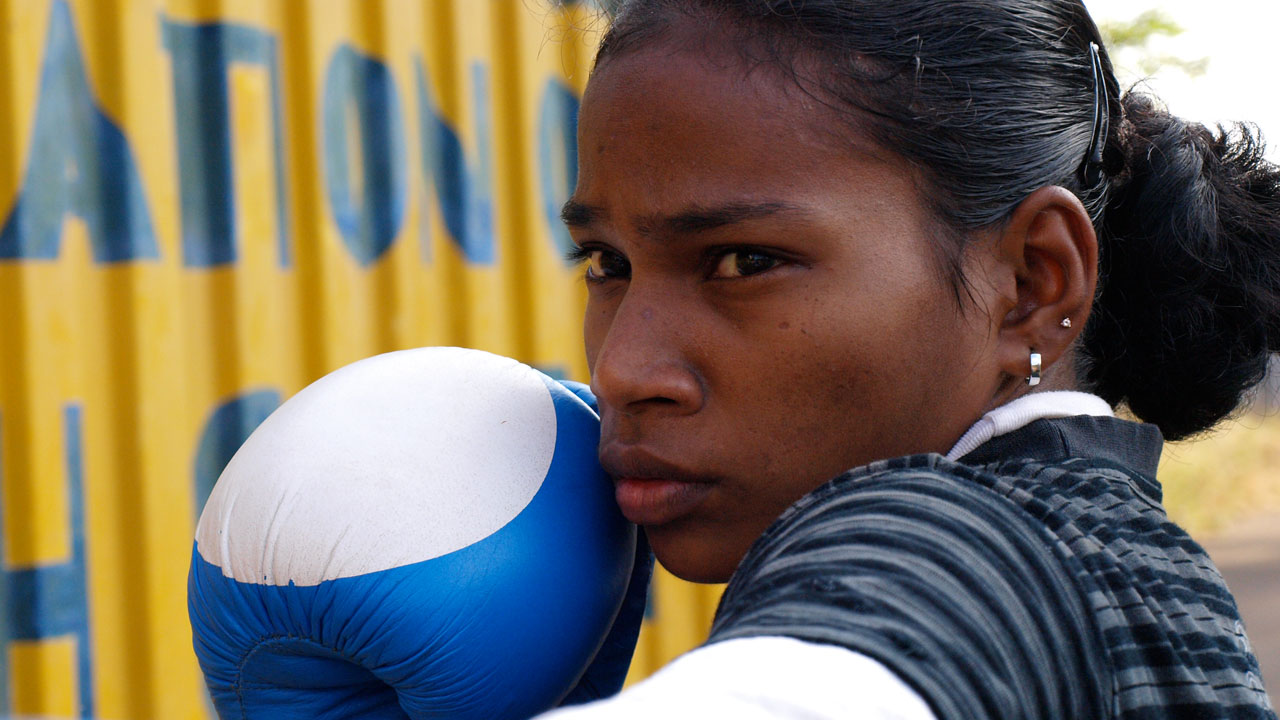 Series
Women of the World

Beathe Hofseth is a documentary filmmaker who graduated from Volda University College and NISS in Oslo. Since 2002 she has worked with film and television, and has directed several documentaries for both NRK and TV2. She also lectures students on documentary filmmaking.

Susann Ostigaard has a degree from Lillehammer and Volda University College, and has been working as a cinematographer and director since 2002. She has made several documentaries for Norwegian television, including the film From Different Worlds, which won the award for Best Documentary in Grimstad in 2005.

As a young Indian girl born outside caste, Thulasi´s life is in many ways predetermined. She is expected to get married when her parents tell her to and accept her place at the very bottom of the ladder. But Thulasi dreams of a different, freer life, and enters the boxing ring to fight for independence.

Through a sports program, young athletes in India can be recruited for government jobs within the police or railways. Thulasi's talent is unquestionable. She has an impressive track record, but after ten years is still stuck at the bottom. Because of her background, she hasn't been given the opportunities she deserves as the head of the boxing association stands between Thulasi and her dream. A powerful man, he selects the girls for competitions and recommends them for jobs, but he expects something in return. Thulasi is depending on his help, but she has no money and refuses to be exploited.

As Thulasi is one year away from turning 25, time is running out. The sports quota has a deadline and Thulasi is preparing for the last and crucial season. But does a girl like her really stand a chance against a powerful and corrupt superior? Will she eventually get that job, resist the pressure from her family and be able to live life on her own terms? Only one thing is certain. She is willing to risk everything to achieve her goal.