Listen to My Heartbeat

Gentrification, go-go music, and politics interweave as a Washington, D.C. community fights for its humanity, its voice, and its heartbeat. 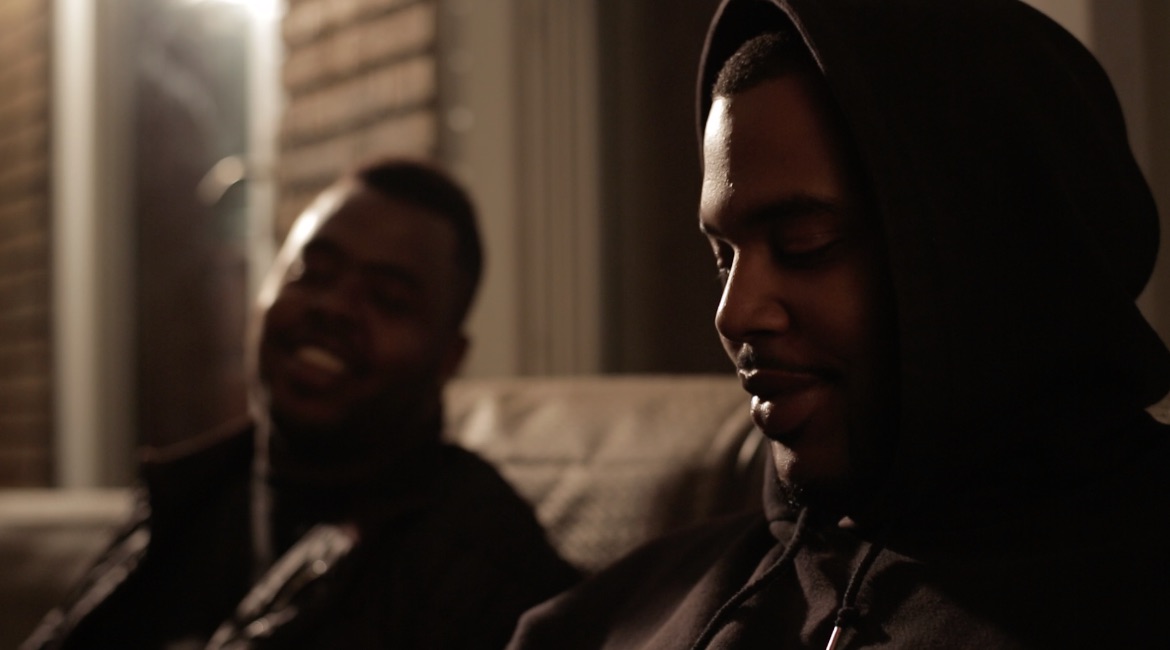 Nyjia July’s first documentary Just Us examines the epidemic of generational imprisonment and was screened across the country. She has previously worked on the PBS documentary Through a Lens Darkly, the Emmy-nominated Brick City, and the Emmy-winning Freedom Riders.She became a Corporation for Public Broadcast diversity fellow and a digital media… Show more producer with the Center for Asian American Media, where she created original content and helped program their international film festival. She has also worked closely with filmmaker Marc Levin and the National Black Programming Consortium. Show less

Since the civil rights movement of the 1960s, go-go music has thumped through Washington, D.C.—a political epicenter whose residents beyond Capitol Hill have long battled socioeconomic disparity and fought to have their voice heard. Go-go is an American folkloric tradition that blends elements of the African diasporic sound including funk, jazz, R&B, hip-hop, and call-and-response storytelling. Amid ongoing gentrification, crackdowns on go-go culture by city officials have increased, motivating popular go-go bands like TOB to embrace their role as community advocates as they fight the erasure of Black people and culture through their music.

In Listen to My Heartbeat, gentrification, go-go music, and politics interweave when TOB and community organizer and school board member Trayon White usher viewers through a changing district. Trayon is running for city council in the poorest section of Washington, D.C., the last to be gentrified. He grew up on go-go, and often works with the go-go community to help inform and motivate an increasingly disenfranchised area. Trayon often finds himself at the intersection of music and activism, running interference between politicians, police, Black residents, gangs, and developers who have open wallets and untold power. This is the story of a community fighting for its humanity, its voice, and its heartbeat.