A plague of arson in East Texas that saw 10 churches burn to the ground in 2010 ignited the largest criminal investigation in the area’s history. 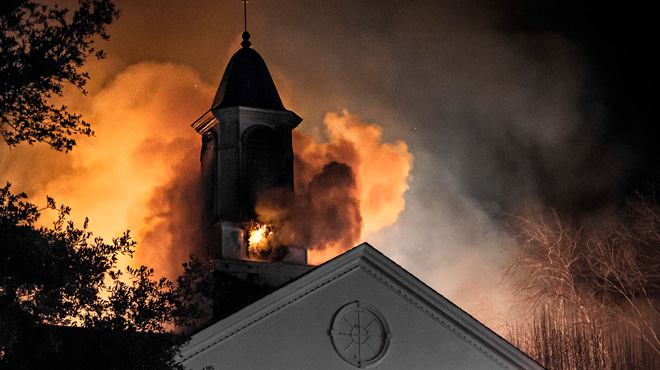 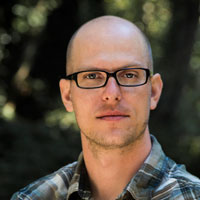 Theo Love is an international storyteller. Growing up as an American in Southeast Asia gave him a curiosity for culture and characters that don’t quite fit in. After traveling the globe documenting everything from villages in Tanzania to urban areas of London, Love landed in Los Angeles and launched his career as a director. In addition to his work in the… Show more documentary field, Theo is an award-winning short filmmaker and is planning his next jump into narrative features. Little Hope Was Arson is his first feature documentary. Show less

East Texas, affectionately referred to by locals as “the Buckle of the Bible Belt,” is home to over 1,400 churches. Every aspect of life is centered on these houses of worship.

On January 1, 2010, Little Hope Baptist Church burned to the ground. Fire officials concluded the fire was caused by an electrical problem in the century-old church’s wiring. But when nine more churches went up in flames, the rural communities of East Texas feared for the worst. With the clues beginning to point towards arson, hundreds of local law enforcement, Texas Rangers, and ATF investigators scoured the area in what unraveled to be the largest criminal investigation in East Texas history. No stone is left unturned and even Satan himself is considered a suspect in this investigation of a community terrorized from the inside-out.