Migrants go missing in rural Brooks County, Texas more than anywhere else in the U.S. For many families, community activist Eddie Canales is the last hope for finding loved ones. 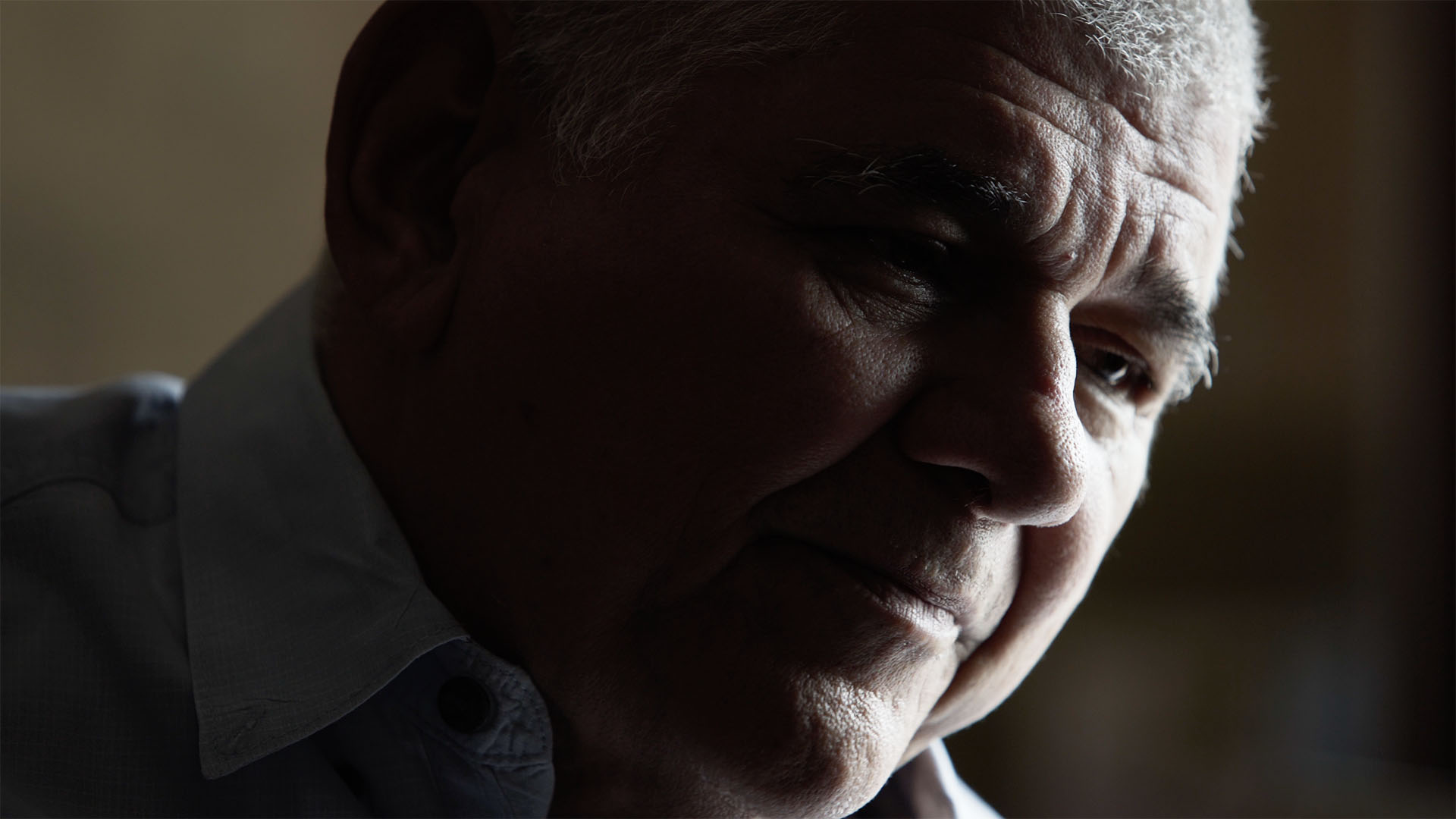 An award-winning filmmaker, Co-Director/Producer Jeff Bemiss’ work has aired on network television and PBS. He is a graduate of USC's School of Cinematic Arts. Jeff's film The Book And The Rose  was a semi-finalist for the Academy Award for best short film. Recently, Jeff shot and directed the award-winning short Coaching Colburn which premiered at the… Show more Big Sky Documentary Film Festival. Show less

Lisa Molomot (Co-Director/Producer), a graduate of the American Film Institute, has directed documentaries about the American Southwest in recent years including The Cleaners, Teaching in Arizona and Soledad. Prior to those films, her award-winning film School's Out was an integral part of the outdoor education movement. Lisa's first… Show more documentary The Hill broadcast on PBS’s America Reframed. Show less

Jacob Bricca, ACE (Producer/Editor) has edited over a dozen feature documentaries including the 2016 Sundance Special Jury Prize winner The Bad Kids and the international theatrical hit Lost in La Mancha. Fluent in Spanish, Jacob brings experience editing multi-cultural stories like Precious Knowledge and Beyond the Border, both of which were… Show more broadcast on PBS. He is a graduate of AFI. Show less

Eddie Canales runs the South Texas Human Rights Center, but the messages that strangers leave on Eddie’s phone speak to his unofficial role as a private detective. In a rural community where more migrants go missing than anywhere else in the United States, families of lost loved ones call for help. Omar and Michelle reach out for help finding Omar’s brother Homero Roman, a longtime but undocumented U.S. resident who was deported to Mexico after a traffic stop at age 27. Struggling to adjust in an unfamiliar country, Homero eventually tried to return to his home of two decades. He disappeared in Brooks County. When another man, Juan Maceda, goes missing, his family also turns to Eddie, describing a familiar predicament in Mexico—a choice between lifelong poverty or gang affiliation that compels migrants like Juan to cross the border.

Follow Eddie as he engages with Border Patrol agents to unlock the mysteries and confront the agonizing facts of life and death in a South Texas town about 80 miles north of the border.