My Country No More

Generations of family farming go up in flames as North Dakota oil rush leaves human memory, culture, and identity scorched in its wake. 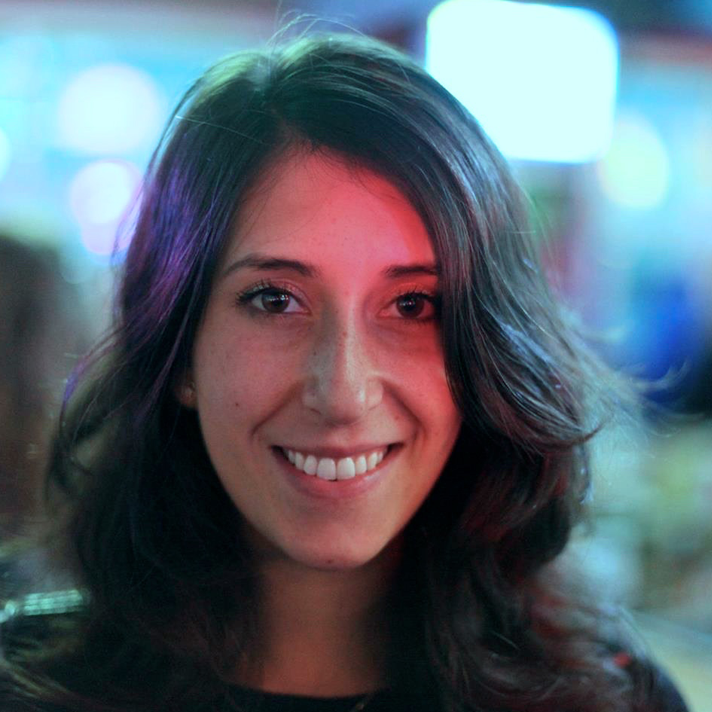 Rita Baghdadi is a Moroccan-American filmmaker whose character-driven work has been supported by Netflix, AJ+, Film Independent, Technicolor, IFP, the International Documentary Association, and ITVS, and has screened in festivals worldwide. Through her company, Endless Eye, Rita has lensed commercial content for Gatorade, Bud Lite, and Taco… Show more Bell, among others. Currently, Rita was Director of Photography on Served Like a Girl, a feature documentary about female U.S military veterans competing in the Ms. Veteran America competition. Her documentary My Country, No More was awarded the International Documentary Association Pare Lorentz grant and a Film Independent Documentary Fellowship. When she's not filming, Rita is an active mentor with GlobalGirl Media, dedicated to empowering girls through documentary film training. She holds a B.A in Film from Columbia College Chicago. Show less 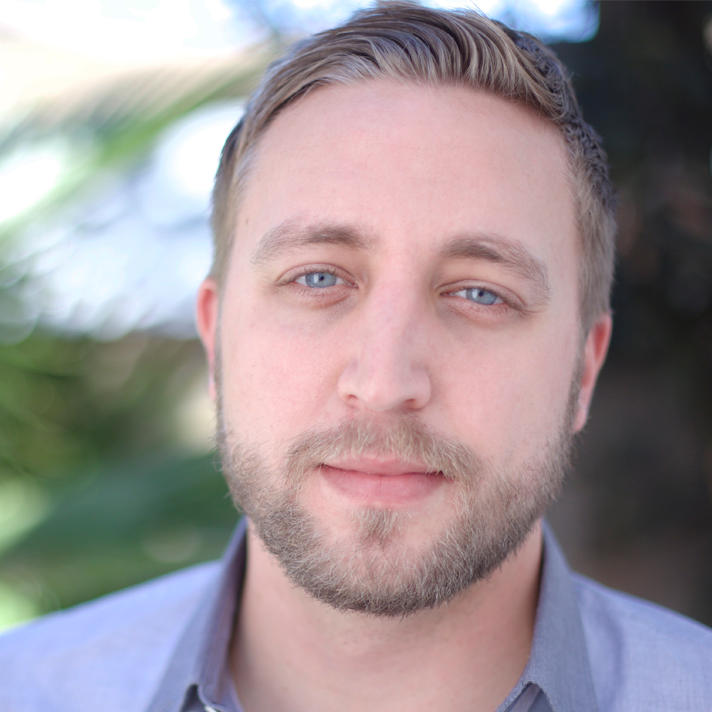 Jeremiah Hammerling started as a media educator and documentary film instructor for inner city youth at IMAN Central on Chicago’s South Side, while directing music videos for artists such as Mayor Hawthorne. Since graduating from film school in 2008, Jeremiah has shot documentaries in Sudan, Pakistan, Egypt, Palestine, Israel, Morocco, the… Show more Philippines, Europe, and across the United States. His award-winning work has aired on PBS, CNN, ESPN, NPR, AJ+ and in film festivals worldwide. Recently, Jeremiah worked as Director of Photography on License to Operate, a feature documentary about former gang leaders risking everything to stop violence in South Central LA. Jeremiah is co-founder of Los Angeles-based production studio Endless Eye. In 2015, he received a Film Independent Documentary Fellowship for My Country, No More. Show less

Between 2011 and 2014, oil drilling in rural North Dakota reached an historical peak, setting off a modern day gold rush of Wild West proportions. With billions of dollars to be gained, the state mandated very little regulation and soon the oil companies took over. Towns became overwhelmed by an influx of workers and hundreds of thousands of acres of farmland were repurposed for industrial development. Trenton, North Dakota (pop. 278) is at the epicenter of this boom. 28-year-old Kalie Rider and her older brother Jed strive to bring back farming in the family, having suffered the loss of their parents’ farm as part of the traumatic 1980s farm crisis. When their uncle makes a regretful business decision to sell a piece of land, it sets off a domino effect of industrialization. Now, with the church land up for grabs, the community becomes riven by competing interests and contaminated by greed. While Kalie organizes and resists, her brother Jed faces the possibility of having to uproot his young family and move away. My Country, No More explores the rise and fall of the North Dakota oil boom through the intimate lens of one family fighting for their agricultural way of life. Through its lyrical core, the film challenges the notion of "progress" as it questions the long term human consequences of short term approaches to land use, decisions that ultimately affect all Americans, rural and urban alike.