Five queer comic book artists journey from the margins of the DIY underground comix scene to mainstream acceptance, exploring art as a tool for social change. 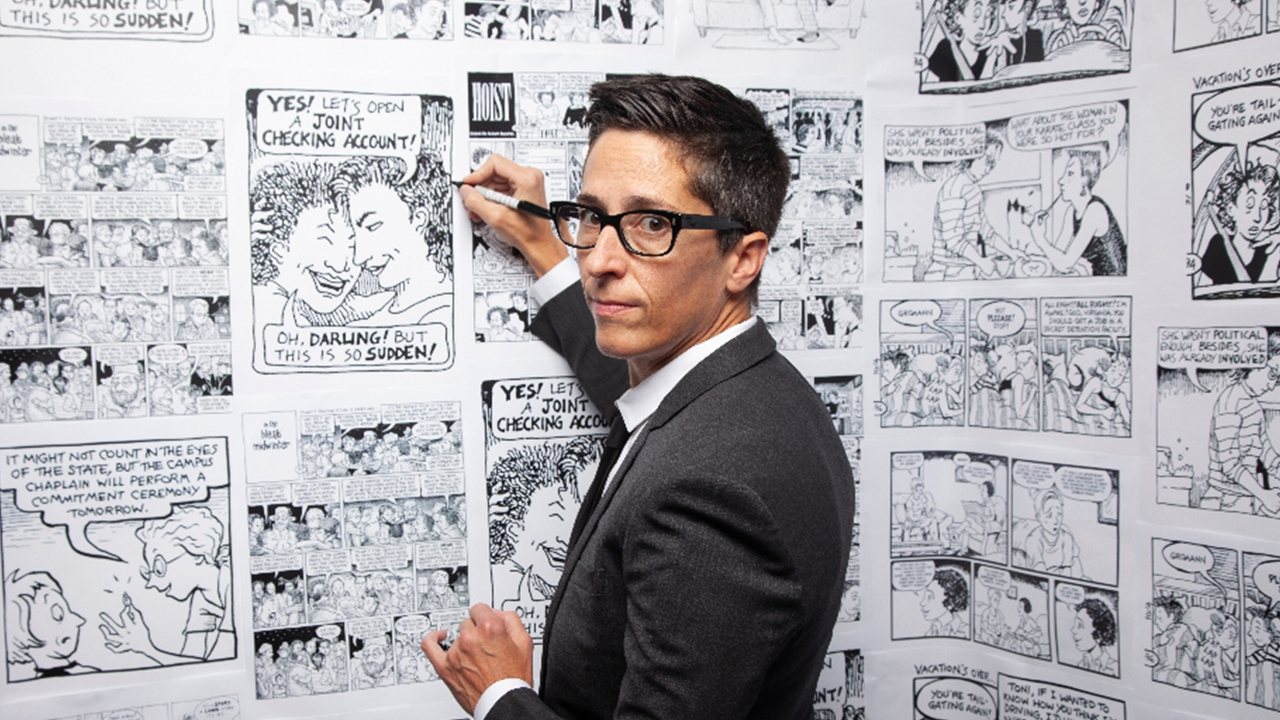 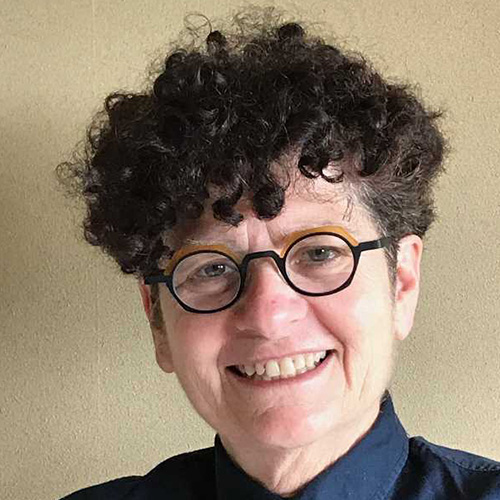 Director/Producer Vivian Kleiman is a Peabody Award-winning filmmaker and a Fleishhacker Eureka Fellowship artist. She was the story editor for Wu-Tang Clan: Of Mics and Men, and her work with landmark filmmaker Marlon Riggs includes Tongues Untied, among others. She taught at Stanford University’s Graduate Program in Documentary Film. 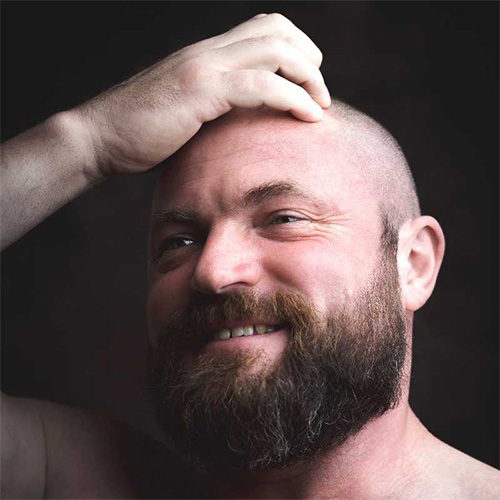 Producer Justin Hall edited the Lambda Award-winning, Eisner-nominated No Straight Lines: Four Decades of Queer Comics and created the comics True Travel Tales, Hard to Swallow. Hall is chair of the MFA in Comics Program at California College of the Arts, the first Fulbright Scholar of comics, and has curated international exhibitions of comics art.

When Alison Bechdel received a coveted MacArthur Award for her best-selling graphic memoir Fun Home, it heralded the acceptance of LGBTQ comics in American culture. However, that moment was the culmination of a community’s four-decade history of tackling complex issues through a DIY medium. No Straight Lines profiles five queer comic book artists who mastered the use of intelligence, humor, and imagination mixed with stylized graphic flare. Collectively, theirs is a story about the power of self-representation—how queer artists evolved from a marginalized underground scene at a time when there was no other frank queer storytelling in popular culture. Their uncensored commentary on LGBTQ life left no topic untouched—coming out, the AIDS crisis, bullying, marriage, gender politics, and the search for love, sex, and camaraderie. They grew to worldwide recognition, including an Eisner Award for cartoonist Howard Cruse and five Tony Awards for the Broadway version of Fun Home. These queer comic book artists journeyed from the margins of the underground comix scene to mainstream acceptance, in the process, exploring the power of self-representation and art as a tool for social change.