Three stories of African American men from different socio-economic backgrounds and regions engaged in the beautiful struggle of fatherhood. 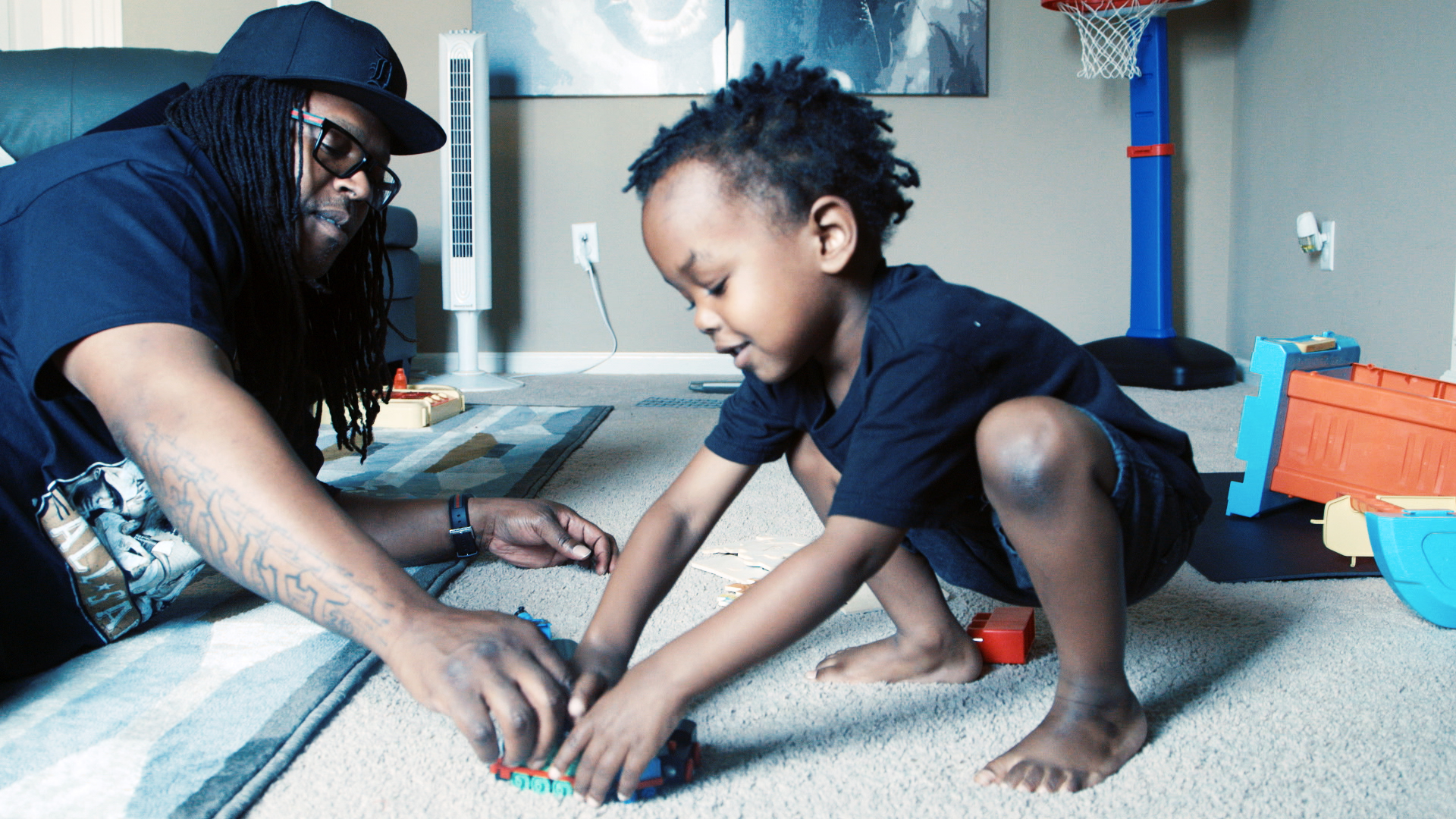 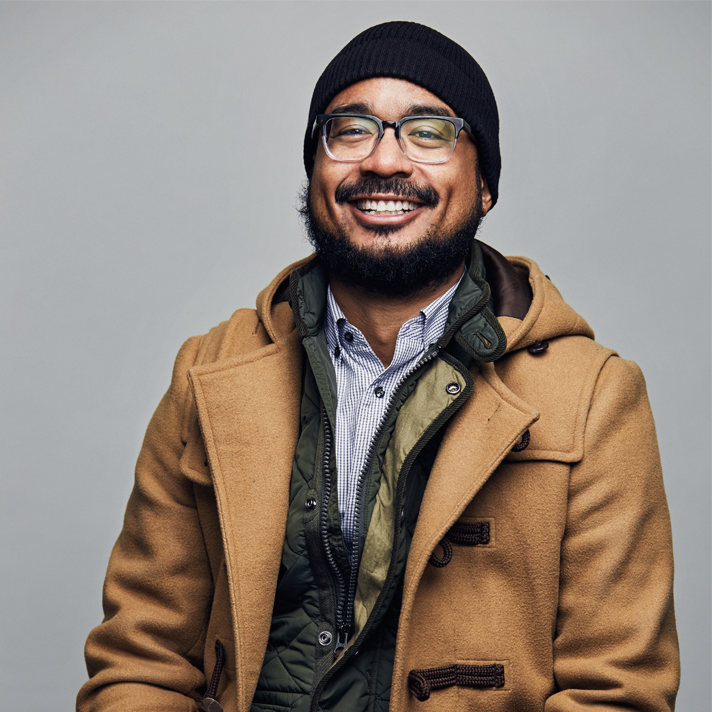 Garland McLaurin is a Peabody-Award winning filmmaker; his love for storytelling comes from its power to artistically explore the complex and conflicting social and psychological layers of people and society. His web series POPS explores fatherhood for African American men, and was funded by ITVS Digital and National Black Programming Consortium. He… Show more co-directed/produced the Peabody-winning documentary series, 180 Days a Year Inside an American High School and Hartsville that aired on PBS. He served as co-cinematographer on Wes Moore’s Coming Back documentary series, highlighting veterans, and for award-winning documentary filmmaker Yoruba Richen's The New Black (Independent Lens), which explores the fight for marriage equality in the African American community. His other professional credits include: field producing on CNN’s Black in America 4, producer/shooter for WAMU 88.5 American University/BET’s special Homecoming: The Killing of DJ Henry. Additional past digital media work includes work for Black Public Media, Time.com, NY Times video division and video editing at the National Geographic digital news division. He holds a BA in Radio-TV-Film from Howard University and an MFA from New York University’s Tisch School of the Arts graduate film school. Show less

Pops is a documentary web series about African American men facing the toughest challenge of their lives: becoming good fathers. Pops addresses the reality and challenges of 21st century parenthood for African American fathers. The media narrative of the deadbeat black father is generally accepted as a fact of life for African American children. Buried beneath these assumptions are the facts of black fatherhood that dispel some of those stereotypes. The web series follows the parenting experiences of Shaka Senghor, LaGuardia Cross, and the Stroman-Iniss family during the course of a year. Each father explores the universal themes of responsibility, nurturing and love. They differ in personalities, socioeconomic backgrounds and struggles but share the collective experience of fatherhood. Their stories serve to reflect the reality of black fathers in America. Shot in verité documentary style rich with raw, intimate moments, each character reveals what fatherhood looks like in their world.