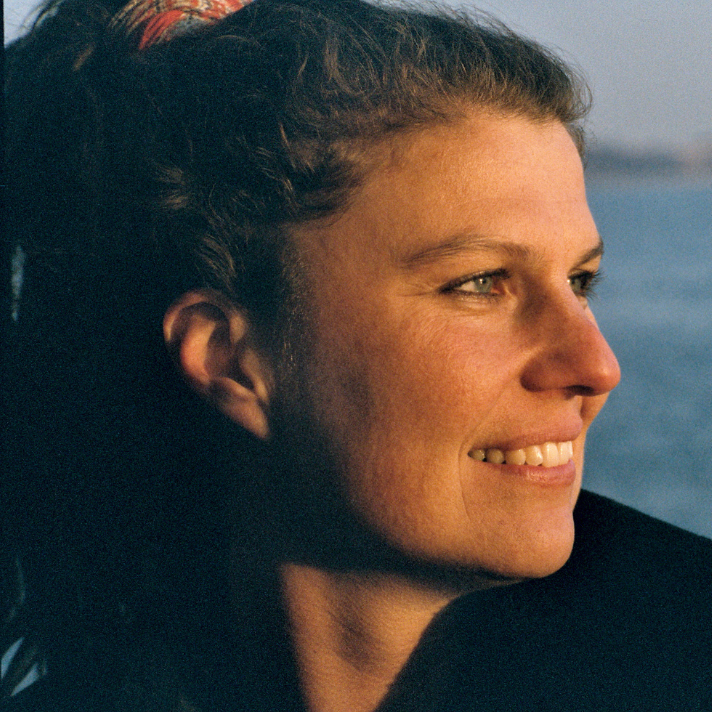 Katja Esson is an Academy Award-nominated filmmaker based in Miami. She has produced and directed documentaries for PBS and HBO. A Simons Humanities Fellow at Kansas University, her films have screened at MoMa and the Smithsonian, and is supported by NEA, Knight Foundation, IDA, NYSCA, Redford Center, Sundance, Ford Foundation. 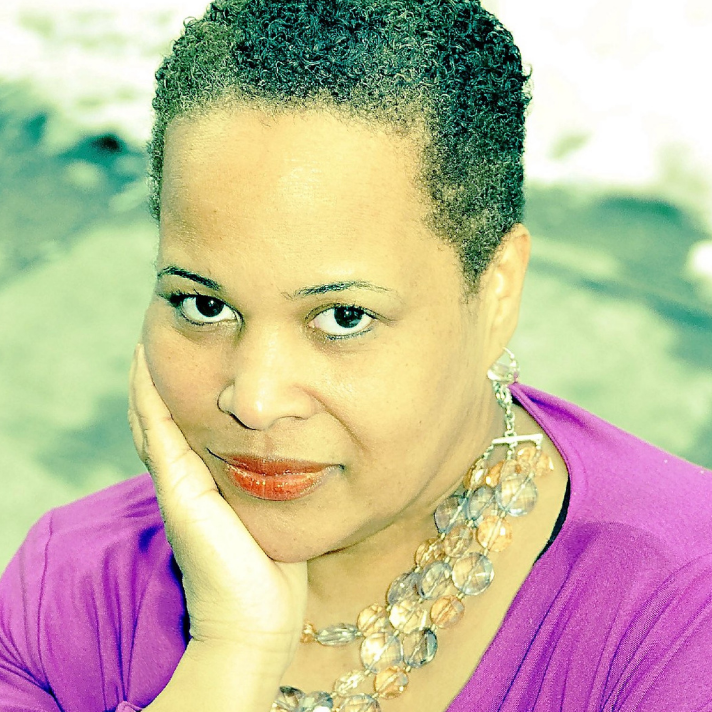 Ann Bennett is an Emmy-nominated filmmaker, multimedia producer, and nonfiction storyteller for exhibitions, digital platforms, and networks like PBS, HBO, and Showtime.  She holds fellowships with Sundance Creative Producing, Impact Partners, and Black Utopian Practice. Bennett is a graduate of Columbia Journalism School and Harvard College.

Three contemporary issues – climate change, housing insecurity, and economic inequity – become a unifying force driving redevelopment in Liberty City, Miami, one of the most impoverished neighborhoods in the country. Until recently, it was home to the oldest segregated public housing project in the United States, Liberty Square. Now, it is ground zero for a burgeoning trend: climate gentrification.

As rising seas threaten Miami’s luxurious beachfront, wealthy property owners are pushing inland to higher ground, creating a speculators’ market in the historically black neighborhood previously ignored by developers and policy-makers alike. Located 10 feet above sea level, Liberty City becomes more attractive with each rising tide and as a result, Liberty Square is being demolished. “It’s no coincidence that Liberty City is suddenly being eyed as prime real estate,” notes local climate justice activist Valencia Gunder. “Developers won’t admit it, but they want the high land.” However, one year into construction of new, mixed-income housing, news spreads that some promises made by the developer will not be honored. Principal Samantha Quarterman finds out that instead of a new building for her community school, the developer plans to build a brand new charter school, and the much-needed health center is shrunk to a mini-facility to make room for a large veterinarian clinic. The news triggers alarms for Valencia and Samantha; both are all too familiar with Miami’s long history of broken promises made to its Black communities.

Two years into construction, with tensions on the rise between the community and developer, Aaron McKinney is hired as the developer’s “community liaison”. Not only is Aaron a lifelong Liberty City resident, he is Valencia’s lifelong friend. He is convinced mixed-income housing is the solution to generational poverty, but also very aware that his position is tenuous. “My own family thinks I sold my soul to the devil,” he says, “But only by being part of it, I can affect change.” Indeed affecting change in the face of a climate crisis and gentrification is a challenge that Valencia, Samantha, and Aaron live up to. Despite ongoing obstacles, Samantha is able to build her own school building, Valencia reclaims her grandparents’ home from the bank and moves back to the heart of Liberty City, and Aaron resigns from the developer to take on a new job. The strides they make in the face of adversity bring hope to a critical predicament.