The Real Dirt on Farmer John 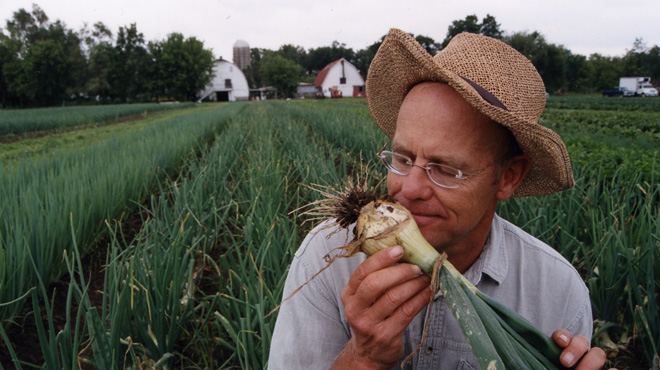 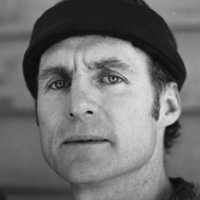 Taggart Siegel has been producing and directing award-winning documentaries and dramatic films for 20 years. His many documentaries include The Split Horn: Life of A Hmong Shaman in America, a sweeping story of a Hmong shaman struggling to maintain his ancient traditions as his children embrace American culture. Siegel’s social documentaries Between Two Worlds, Blue Collar & Buddha, Heart Broken in Half,… Show more and Bitter Harvest, have aired on PBS, cable television, and are distributed worldwide. Siegel produced and directed the theatrical feature Shadow of the Pepper Tree and the short dramatic films Affliction, Ember Days, and Body Memories. In addition, he has produced many films including Destroying Angel, The Beloved, and The Disenchanted Forest for National Geographic Television. He is the founder of Alchemy Films, an independent production company, and is also executive director of the Collective Eye, Inc., a non-profit media organization based in San Francisco. Show less

Other ITVS Films
SEED: The Untold Story
The Split Horn: Life of a Hmong Shaman in America 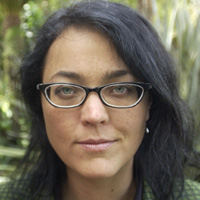 Teri Lang is vice president of Collective Eye, a non-profit media organization based in San Francisco, and CFO of Cinefemme, a San Francisco-based non-profit organization founded to encourage and support women who want to pursue artistic careers in the film industry. Lang has produced and directed several short documentaries including Motorcycle Prayers, Bless Your Pets, Evicting Johnny,… Show more and Karaoke, a Lifestyle. She was post-production coordinator for Taggart Siegel’s The Split Horn: Life of a Hmong Shaman in America, and was vice president of Alchemy Films. She is currently producing Last of the Carnys, a vivid portrait of carnival life. Show less

For close to a century, a great American epic has been played out in the tiny town of Caledonia, Illinois, about 75 miles west of Chicago. The Real Dirt on Farmer John tells the story of one man, his farm and his family — a story that parallels the history of American farming.

Equal parts performance artist, writer, and farmer, John Peterson has been known to switch out of his overalls into leopard latex or a purple-feathered boa.

In the early 1900s, Peterson’s grandfather purchased and began to farm some acreage west of Chicago. The family tradition continued: Peterson’s father farmed the same land, as did Peterson, after his father’s death. Then came the 1970s. As a student at nearby Beloit College, Peterson was exposed to the era’s wildly accelerating cultural changes which fed his artistic inclinations. His new student friends flooded the farm with a riot of art, freedom, and rock and roll, creating an art commune in the heart of conformist Midwestern America. Peterson was demonized by his neighbors as a drug-dealing cult murderer of animals and children, and blamed for the general decline in farm fortunes in the 1980s.

But before any resurrection was possible, utter desolation was required. Peterson lost most of the farm and descended into a deep depression. Trying to cope with his economic and personal failures, he was forced to take a journey of discovery and resourcefulness. In the early 1990s, Peterson returned to what was left of the farm, determined to bring it back to life.

Noticing the ongoing multinational takeover of American farming and betting instead on the future of organic produce, Peterson turned his enterprise into an organic operation. He was soon invited to become a community supported agriculture (CSA) farmer. A multi-faceted enterprise, the farm now provides fresh organic produce for 1,200 shareholder families.