Shrouded in mystery and long the subject of debate, the story of Loreta Velazquez is one of the Civil War’s most gripping forgotten narratives. 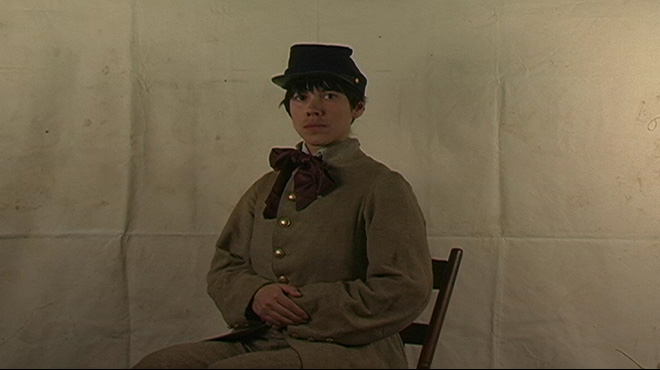 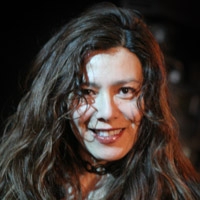 Maria Agui Carter immigrated to the U.S. from Ecuador as a child, grew up an undocumented "dreamer," and graduated from Harvard University. She produces films for PBS and cable, specializing in visually arresting and complex storytelling as a writer, director, and producer. She is an advocate for Latino and social issue filmmakers, serving as chair of… Show more the National Association of Latino Independent Producers, and past chair of the Filmmaker's Collaborative. She has been the winner of a a Rockefeller, a George Peabody Gardner, and a Warren Fellowship, and has served as a visiting scholar/artist at Harvard, Tulane, and Brandeis. Show less

Rebel is the story of a woman, a myth, and the politics of national memory. Shrouded in mystery and long the subject of debate, the amazing story of Loreta Velazquez is one of the Civil War’s most gripping forgotten narratives. While the U.S. military may have recently lifted the ban on women in combat, Loreta Janeta Velazquez, a Cuban immigrant from New Orleans, was fighting in battle 150 years ago — one of an estimated 1,000 women who secretly served as soldiers during the American Civil War. Who was she? Why did she fight? And what made her so dangerous she has been virtually erased from history?