Reel Injun: On the Trail of the Hollywood Indian 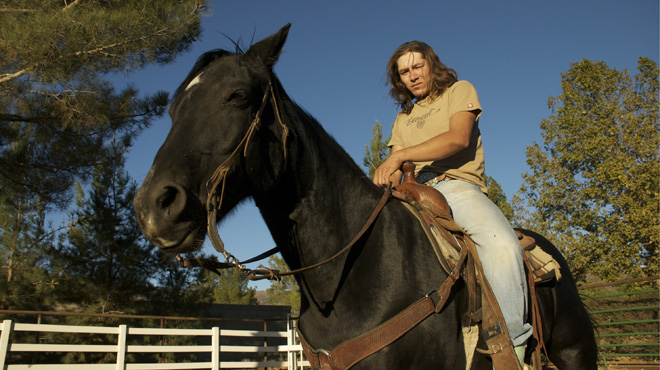 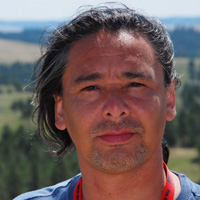 One of Canada's foremost Aboriginal filmmakers and photographers, Neil Diamond hails from the Cree community of Waskaganish. His recent credits include The Last Explorer, a feature-length docudrama retracing the steps of his great uncle, Aboriginal guide George Elson, on an ill-fated voyage into the heart of uncharted Labrador. Neil also directed… Show more the award-winning documentaries One More River and Heavy Metal: A Mining Disaster in Northern Quebec. Show less 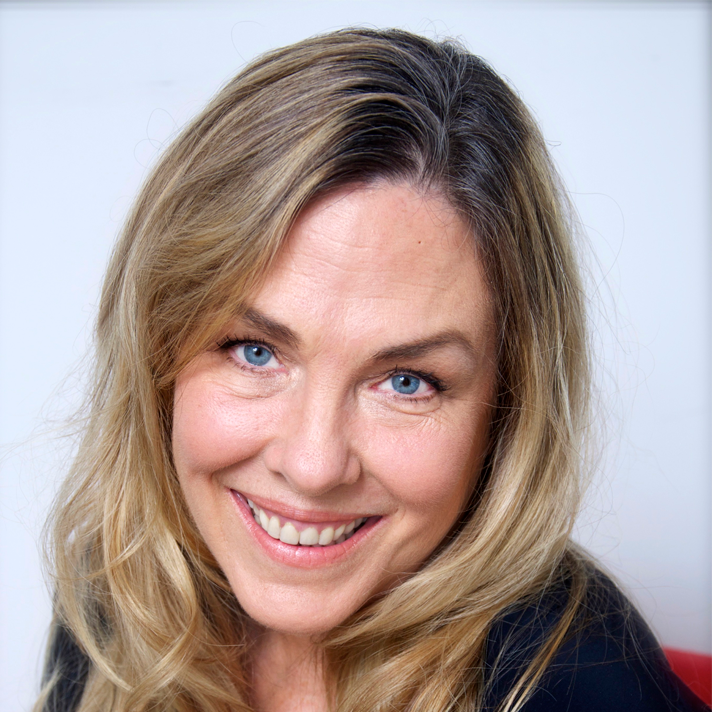 Director/Writer/Executive Producer/Producer, on Rumble, and Cofounder of Rezolution Pictures and Minority Media. She has brought her signature enthusiasm and passion for storytelling to countless documentary, drama, comedy, and interactive media projects, notably the Peabody award-winning documentary Reel Injun, about Native stereotypes in… Show more Hollywood films. Her role as Director on Rumble encapsulates her love and devotion to music, history, politics, and bringing important Indigenous stories to the mainstream. Show less

Other ITVS Films
Rumble: The Indians Who Rocked the World

Cree filmmaker Neil Diamond takes a look at the Hollywood Indian, exploring the portrayal of North American Natives through a century of cinema. Traveling through the heartland of America, and into the Canadian North, Diamond looks at how the myth of "the Injun" has influenced the world's understanding — and misunderstanding — of Natives.

Reel Injun traces the evolution of cinema's depiction of Native people from the silent film era to today, with clips from hundreds of classic and recent Hollywood movies, and candid interviews with celebrated Native and non-Native film celebrities, activists, film critics, and historians.

Diamond meets with Clint Eastwood (The Good, the Bad and the Ugly; A Fistful of Dollars; Unforgiven) at his studios in Burbank, California, where the film legend discusses the evolution of the image of Indians in Westerns and what cowboy-and-Indian myths mean to America. Reel Injun also hears from legendary Native American activists John Trudell, Russell Means, and Sacheen Littlefeather.

Diamond takes the audience on a journey across America to some of cinema's most iconic landscapes, including Monument Valley, the setting for Hollywood's greatest Westerns, and the Black Hills of South Dakota, home to Crazy Horse and countless movie legends. It's a loving look at cinema through the eyes of the people who appeared in its very first flickering images and have survived to tell their stories their own way.