Beautiful imagery and an evocative score accentuate the unfolding narrative of Muslim Tamil poet Salma, a luminous artist who defied her family to become one of the most important female literary figures in Southern India today. 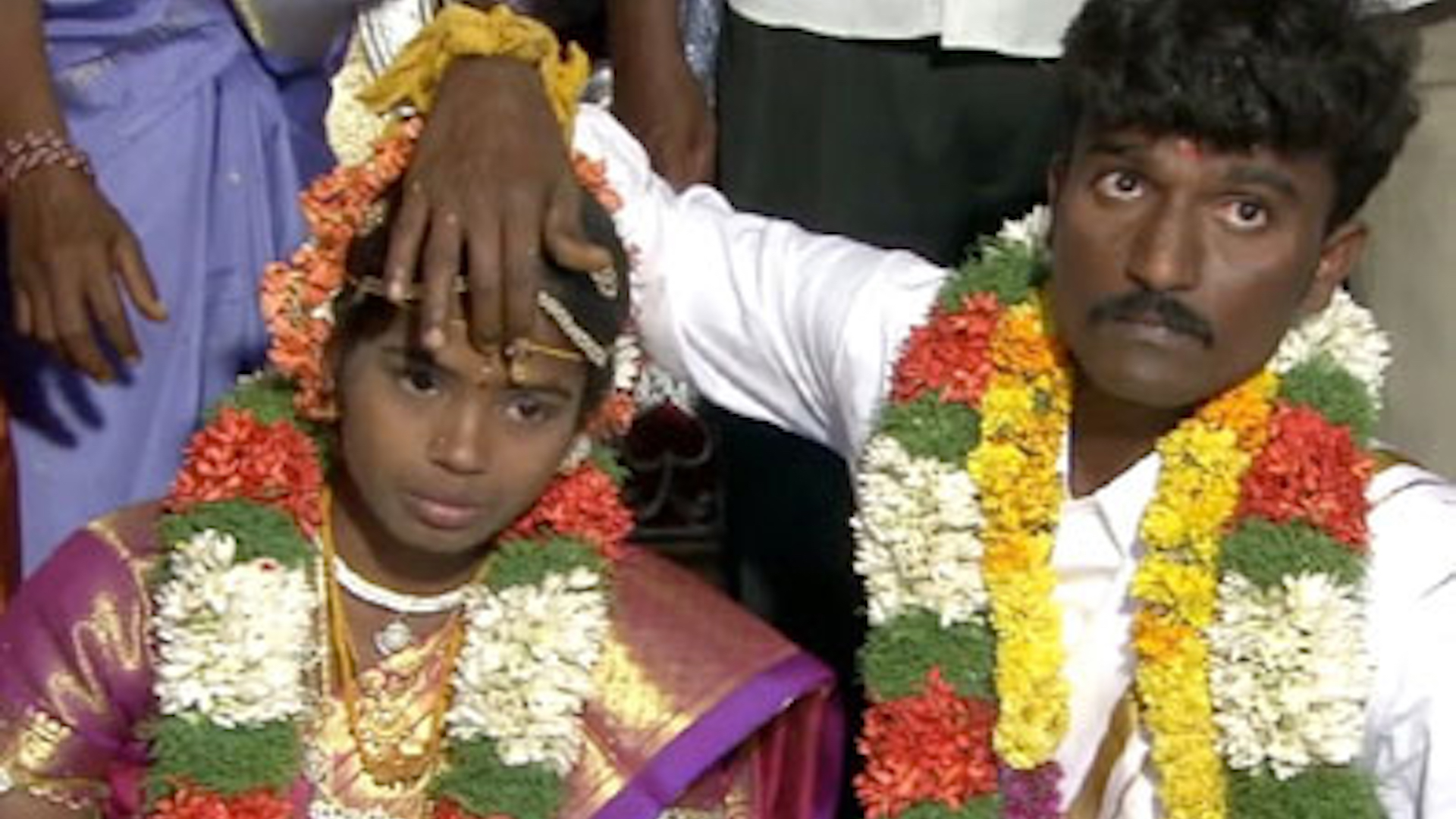 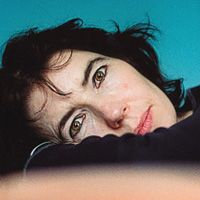 Kim Longinotto’s films have won international acclaim and dozens of premiere awards at festivals worldwide. Highlights include the Amnesty International DOEN Award at IDFA and Best Doc UK Spotlight at Hot Docs for The Day I Will Never Forget; the Grand Prize for Best Documentary San Francisco International Film Festival and Silver Hugo Award at the… Show more Chicago International Film Festival for Divorce Iranian Style; Best Documentary at Films de Femmes, Créteil for Dream Girls; and Outstanding Documentary at the San Francisco Gay and Lesbian Film Festival for Shinjuku Boys. Longinotto studied camera and directing at England’s National Film School. In 1986, she co-founded the production company Twentieth Century Vixen with Claire Hunt. Together they made a number of films, including Fireraiser, Eat the Kimono, and Hidden Faces. Show less

Other ITVS Films
Sisters in Law

For nine years, until she agreed to an arranged marriage, Salma was trapped first by her family and then again by her husband – physically locked away, unable to continue her education and forced to write her passionate words secretly. Only Salma’s anger and determination kept her focused on obtaining her freedom. When Salma’s visceral poems reached a publisher, their frank and open observations about her own sexuality, her forced marriage and her village’s customs made her an overnight sensation, much to the displeasure of her family and village. Pushed into running in an election as a village leader by her husband, Salma unexpectedly is elected and becomes the voice for women also imprisoned by the same fate. Her legendary refusal to follow traditional Muslim customs and her outspokenness about the treatment of village women secure her status as a true rebel in the face of an ancient and brutal tradition.

Crafted as a slowly unfolding detective story, Longinotto carefully peels past the layers of contradictions that define Salma—an engaged, contributing protagonist whose emerging voice loudly soars above the “knots and ties of love” used to imprison the female heart and soul.