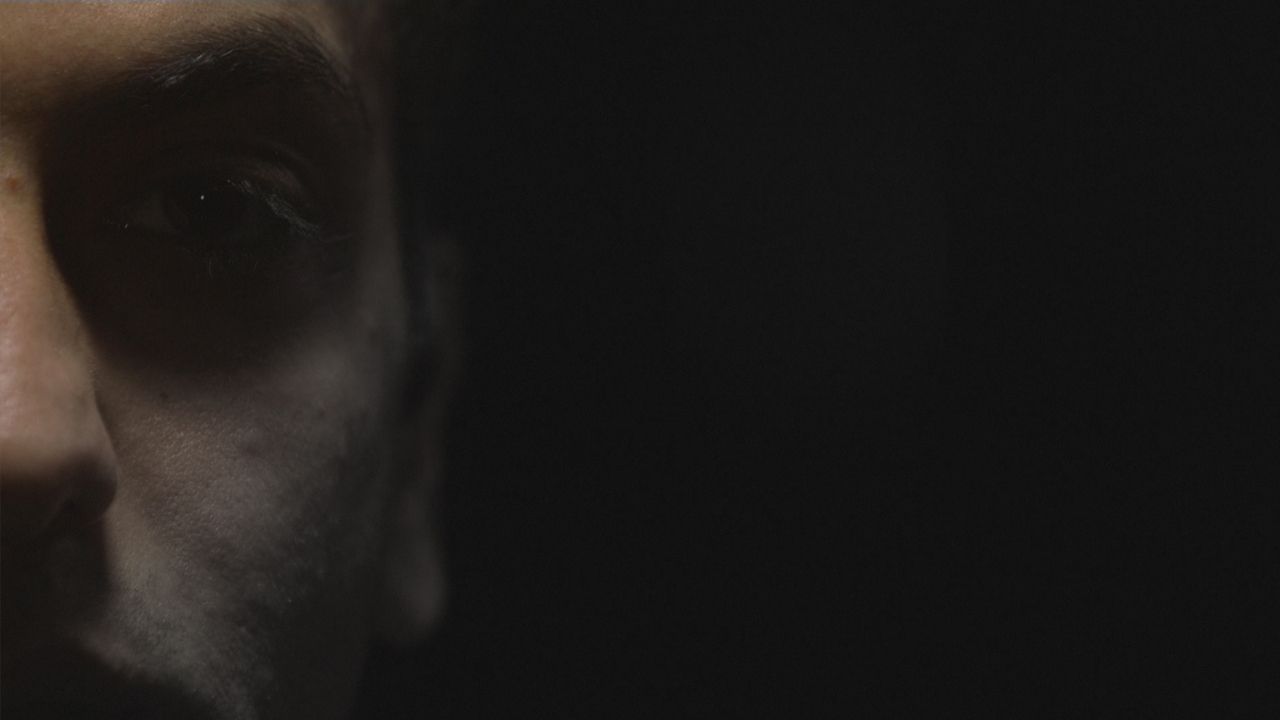 Daniel Chein is an independent filmmaker whose work explores transculturalism and expressions of identity in the performative. Daniel was a 2019 Flaherty Seminar Fellow, and his work has received support from ITVS, the Sundance Institute, the Princess Grace Foundation, BAVC, the Points North Institute, SFFILM, UnionDocs and the… Show more Berkeley Film Foundation. He received a BA in Anthropology and an MFA in Cinema from San Francisco State University. Show less

Sidsel is an independent film producer based in the SF Bay Area. Starting her career in public youth programming in 2004 she has worked professionally with TV, documentary films and series for more than ten years. Sidsel has worked on widely distributed and awarded titles such as Democrats, Something Better to Come, and Aquarela. Most… Show more recently she was consulting producer on Petra Costa's Netflix Original The Edge of Democracy. Show less

Growing up as part of Germany’s largest minority group, Çağdaş Ermiş struggles to find an identity that fits: in Germany, he’s the immigrant, in Turkey he’s the foreigner. Abandoned by his father, Çağdaş was raised by his mother in the valley town of Wuppertal. Together, they lived above the rehearsal space of internationally-renowned choreographer Pina Bausch, who was busy creating her latest masterpiece. As a boy, Çağdaş was inspired by the music from the theater below and dreamed of dancing for her.

As fate would have it, Çağdaş is now performing with the celebrated dance company two decades later, where his history and her choreography have converged. As a leading pioneer of modern dance known for incorporating each dancer’s life experience into her pieces, Pina’s approach gives Çağdaş space to enact his fears, desires, and truth in a way he wasn’t able to as a child. Though he’s lived in Wuppertal his whole life, Çağdaş continues to feel like an outsider, reflecting on the void that his father has left in his family, his own identity, and the elusive meaning of home. Through an intimate journey of self-discovery, Sonsplitter seeks to reveal a universal and poignant truth about the human condition through Çağdaş’ story as he faces his past, his performance, and his desire for belonging.