With divisive U.S. politics surging, the 2016 murder of a Black teenager in Portland drives a personal investigation revealing Oregon’s founding as a “whites-only” state. 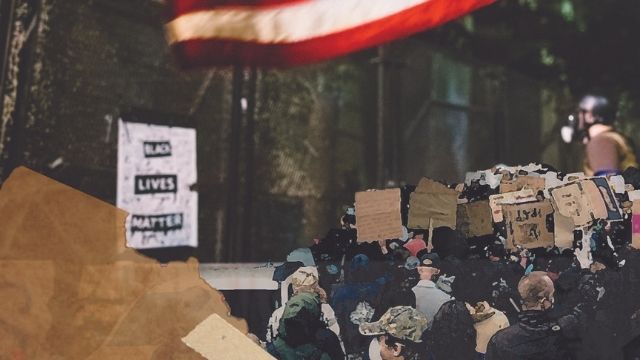 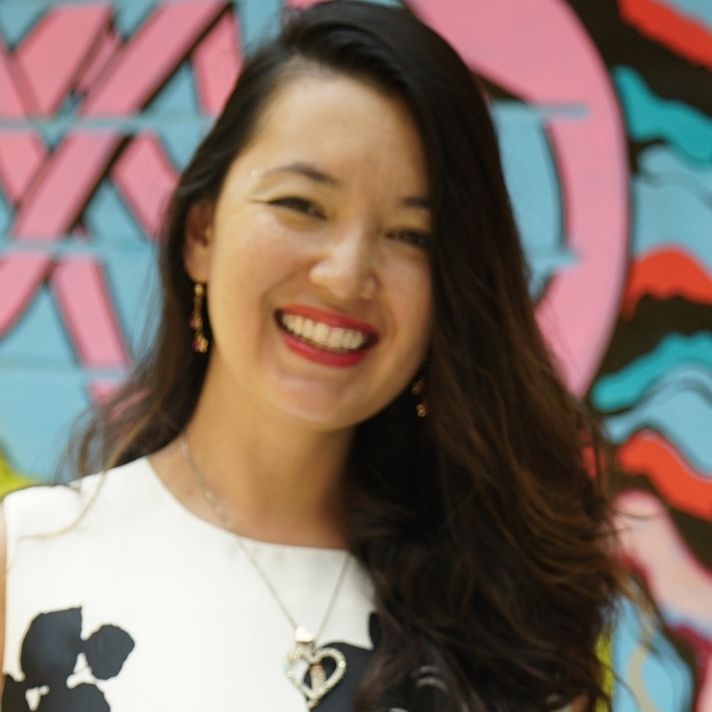 Adele Free Pham is an activist and filmmaker with experience in all aspects of documentary production. Her feature documentary Nailed It which presents the genesis and culture of the Vietnamese nail salon industry, broadcast nationally on PBS in May 2019, and is the highest streamed film of the America Reframed series. Her next feature State of Oregon… Show more investigates the murder of Larnell Bruce Jr. by a white supremacist in 2016, connecting to Oregon'ss founding as a white homeland state. She directed a short by the same name produced by Field Of Vision, which has been viewed over 187k times on social media. Show less

When the murder of Black teenager Larnell Bruce Jr. by a white supremacist overlaps with the lead up to the 2016 presidential election, filmmaker Adele Free Pham returns to her hometown of Portland, Oregon to investigate. As the child of a Vietnamese refugee father and white American mother, Adele often felt that no one cared when people of color were harmed, and the cold facts of Larnell’s murder draw her deep into the legacy of Oregon’s racially exclusionary past.

Free Pham delves into the state’s exclusion laws, which constitutionally banned Black and non-white people from citizenship when Oregon entered the Union in 1859. The state’s white supremacist history is a microcosm of a larger national story that leads Free Pham to explore the racial tension that has plagued the U.S. since its inception. Weaving Larnell’s execution, the trial of his murderers, and the verdict through the State of Oregon illustrates the ways in which racially motivated attacks spawn from a legacy of oppression.