Activist Ruby Duncan leads a grassroots movement of mothers who challenged Presidents, the Vegas Mob, and everyday Americans to rethink their notions of the “Welfare Queen.” 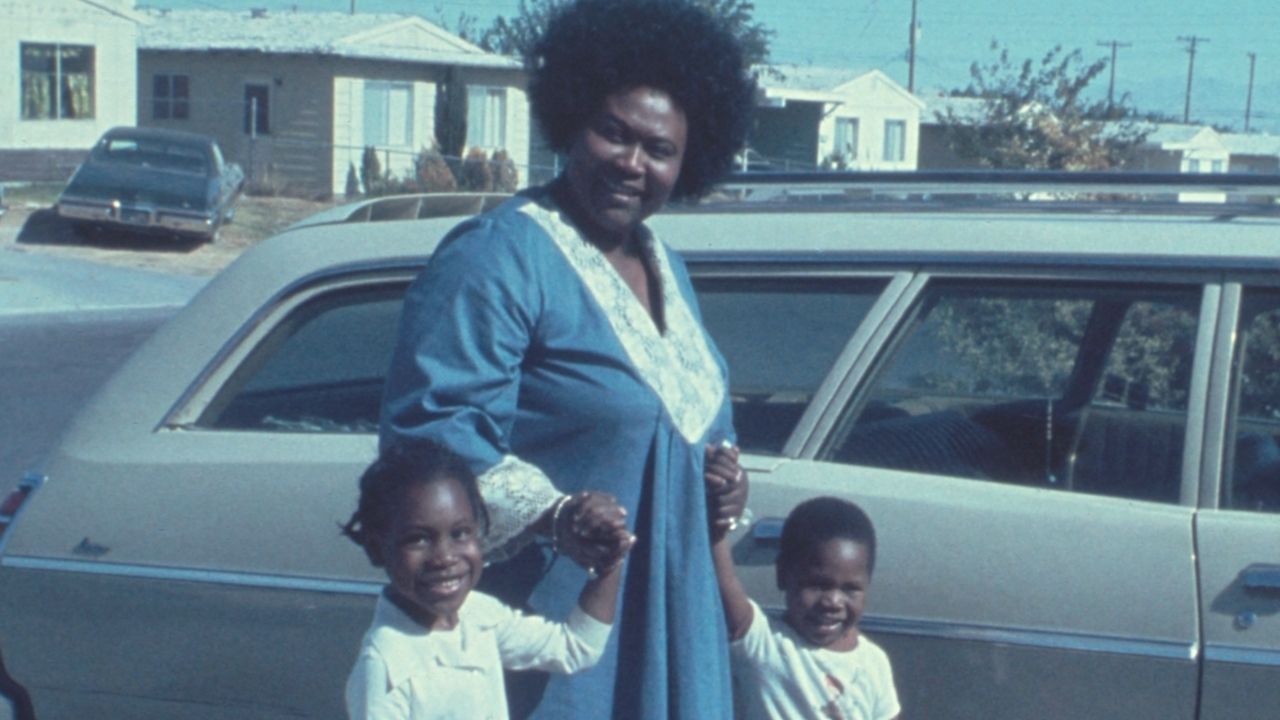 Hazel Gurland-Pooler is a Colombian-born, NYC-based director/producer and documentary filmmaker. She directed 10 episodes of PBS’s Finding Your Roots with Henry Louis Gates Jr. and co-produced the 6-hour The African Americans: Many Rivers to Cross, also with Gates Jr., which won Emmy, Peabody, duPont-Columbia, and NAACP Image awards.

Storming Caesars Palace chronicles the life of Ruby Duncan, an activist who fights the welfare system and ends up a White House advisor. It all begins when she loses her job due to a workplace accident and goes on welfare, where she discovers firsthand the stigma and harassment by an overzealous welfare department. With Mary Wesley and Alversa Beals, Ruby joins a welfare rights group to fight for an adequate income, dignity, and justice. They, along with low-income mothers across the country, form the National Welfare Rights Organization with the support of George Wiley and Frances Fox Piven. Together they introduce a guaranteed adequate income campaign which, with feminist Gloria Steinem at their side, becomes part of the Democratic platform in 1972. When the Las Vegas mothers are slashed from the welfare rolls, they launch “Operation Nevada,” and lead an army 1,500 strong—including Ralph Abernathy and Jane Fonda—down the Strip into Caesars Palace, shutting it down. Later, Ruby forms Operation Life, one of the first women-led community corporations in the nation bringing medical services and meaningful jobs to her Westside neighborhood. From a boisterous protestor to a strategic organizer, Ruby wants lasting change, and President Carter appointed her to his Council on Economic Opportunity. Based on a groundbreaking book, Storming Caesars Palace spotlights an unsung leader and movement whose stand for America’s principles of justice, inclusion, and opportunity for all challenged notions of the “welfare queen” and continues to shape the calls for economic justice that ring today.