A Story of People in War and Peace

Journalist and former P.O.W., Vardan Hovhannisyan returns to the Soviet Union in search of answers to the war and lessons for peace. 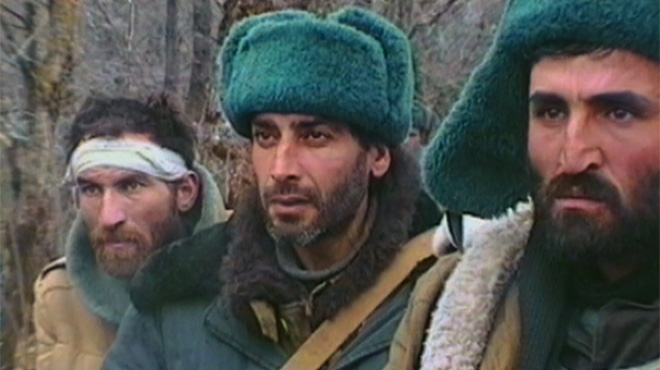 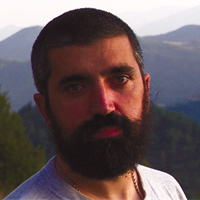 Other ITVS Films
The Last Tightrope Dancer in Armenia

Historians consider the Karabagh War (1989-1994) one of the first signs of the Soviet Union's collapse. Journalist and former P.O.W., Vardan Hovhannisyan, lived alongside the soldiers, doctors, and villagers caught in the conflict and captured their immediate thoughts and last words to their families. Twelve years later, Vardan returns to Karabagh to try and find answers to the war and lessons for peace.