Secondhand clothing donated to charities in the west eventually lands in Zambia, and communities that trade and resell these clothes are impacted. 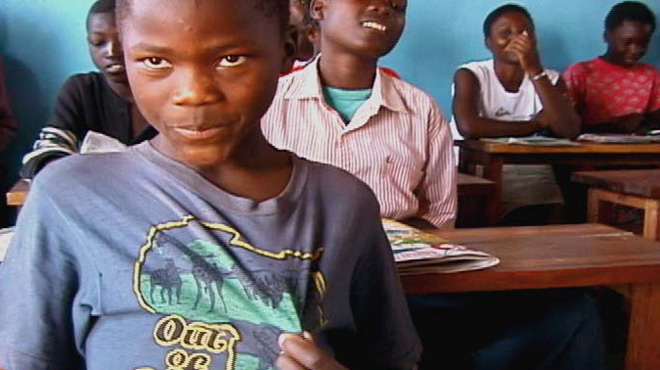 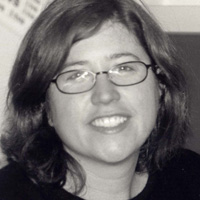 For the last decade, Shantha Bloemen has worked as a communications consultant for UNICEF, in its New York City headquarters as well as in Africa and South Asia. She worked in Zambia for six months in 1994, spent 1997 working as a press officer in Liberia, and worked in various capacities in other countries on the continent. For UNICEF, Bloemen has worked on a… Show more number of different video projects and has been actively involved in getting media attention to children’s rights and third world poverty. She has also worked as an independent producer, as well as in advertisting and in the news. Bloemen has a master’s degree in public policy and administration with a concentration in international media and communication from Columbia University’s School of International and Public Affairs. Show less

When filmmaker Shantha Bloemen was stationed in a remote village in Zambia as a worker with an international aid organization, she noticed that almost everyone in the village wore secondhand clothing from the West, from the village elder decked out in a Chanel knockoff jacket to women in AC/DC T-shirts. Bloemen began to imagine stories about the people who used to wear the clothing, wondering if the original owners had any idea that the castoffs they had given to charities ended up being sold to Africans half a world away.

In T-Shirt Travels, Bloemen traces the journey of second-hand clothing for donation in New Jersey to sale in Africa. We learn that the Salvation Army doesn't even unpack most of the donated clothing it receives but sells it to companies for export to third-world countries.

Strapped and packed in bales like hay, the goods are exported to commercial dealers in Africa, who mark them up 300 to 400 percent. These dealers in turn sell to Africans like Luka Mafo, a 19-year-old Zambian who sells secondhand clothing to support his mother, brothers, sisters and cousins, hoping he can help them to stay in school.

Mark O'Donnell, spokesperson for Zambian Manufacturers, explains that in 1991, when the country's markets were opened to free trade, container loads used clothing began to arrive in Zambia, driving down prices for domestic manufacturers and putting them out of business. The skills, the infrastructure, and the capital of an entire local industry are now virtually extinct, with not a single clothing manufacturer left in the country today.