Fifty years after a devastating flood that left him an orphan, a Blackfeet man returns to his reservation to face the ghosts of his past. 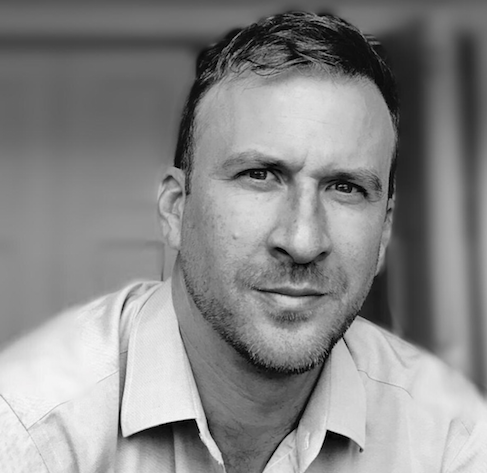 Benjamin Shors is a writer and documentary filmmaker who grew up on the northern plains of Montana. In 2013, he began to collect oral histories of the 1964 flood on the Blackfeet Indian Reservation, archiving more than 20 interviews with survivors of the worst natural disaster in Montana history. Those interviews led to six documentary shorts for PBS… Show more Indies, and led him to produce and co-direct The Blackfeet Flood, which tracks the lives of two families struggling to reconcile with the flood’s lasting trauma. He teaches journalism at the Edward R. Murrow College of Communication at Washington State University. Show less 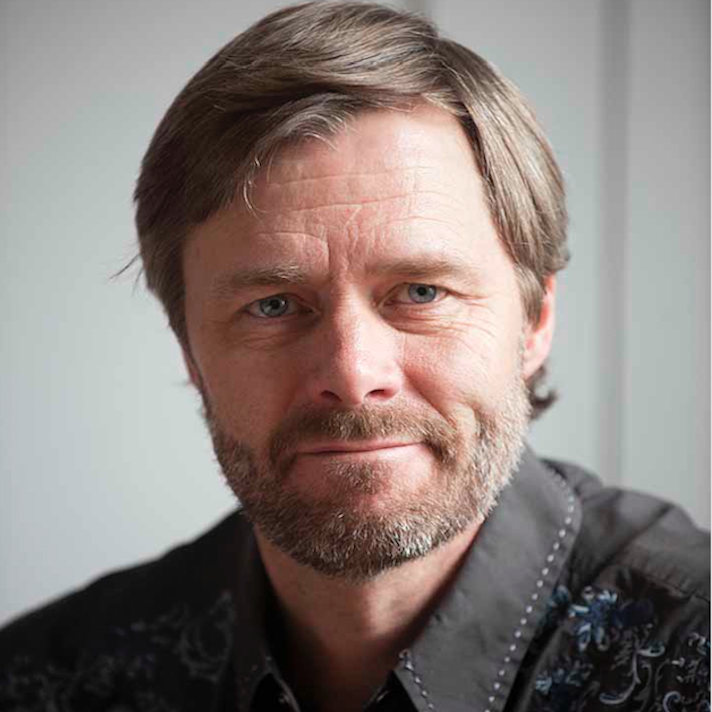 Torsten Kjellstrand has a rich history of documenting stories in underrepresented and misrepresented communities in both photographs and film. His documentary film Finding Refuge explores the efforts of one Alutiiq/Sugpiaq woman to reconnect with her present culture by confronting a brutal event in the colonization of her people on Kodiak Island,… Show more Alaska. Finding Refuge was broadcast on public television through NETA, and has won awards in several festivals. Kjellstrand is a Professor of Practice at the University of Oregon School of Journalism and Communication, and has been a National Photographer of the Year, a Fulbright Scholar to study comparative literature at Uppsala University in Sweden, and a John S. Knight Fellow at Stanford University. Show less

In 1964, a devastating flood tore through Montana’s Blackfeet Reservation — uprooting homes, killing 31 people, and signaling the end of a way of life for many traditional families. Fifty years after the worst natural disaster in the state’s history, a Blackfeet man named Butch returns home to confront the tragedy that left him an orphan at 14, and to try to remember “what it means to be Blackfeet.”

Blackfeet Flood follows Butch for four years as he faces the ghosts of his past and the challenges of life in one of the reservation’s most isolated reaches. As he reconnects with childhood friends Smokey and Buzz, who lost their stepfather in the flood but remained on their family’s ranch, their story runs in counterpoint to his. Butch sees in them the life that he could have lived, had the flood not intervened, while Smokey and Buzz wonder about the world he’s returned from, and what might have happened had they left.