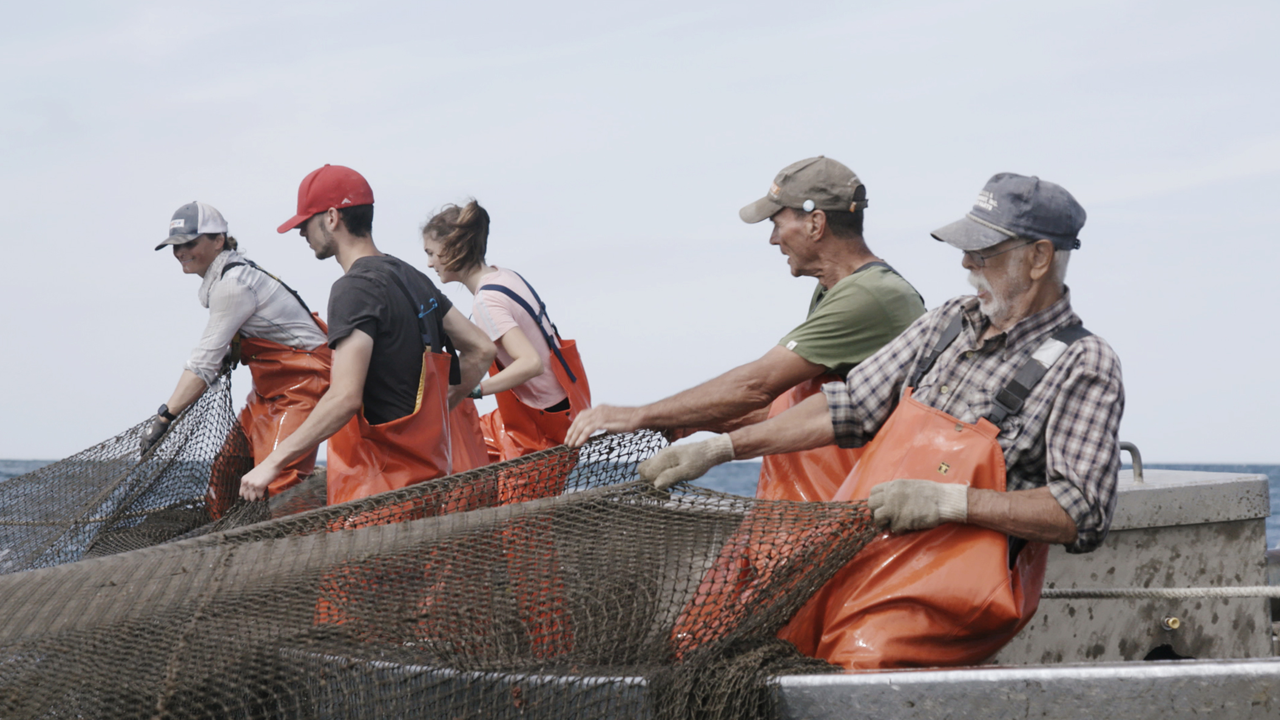 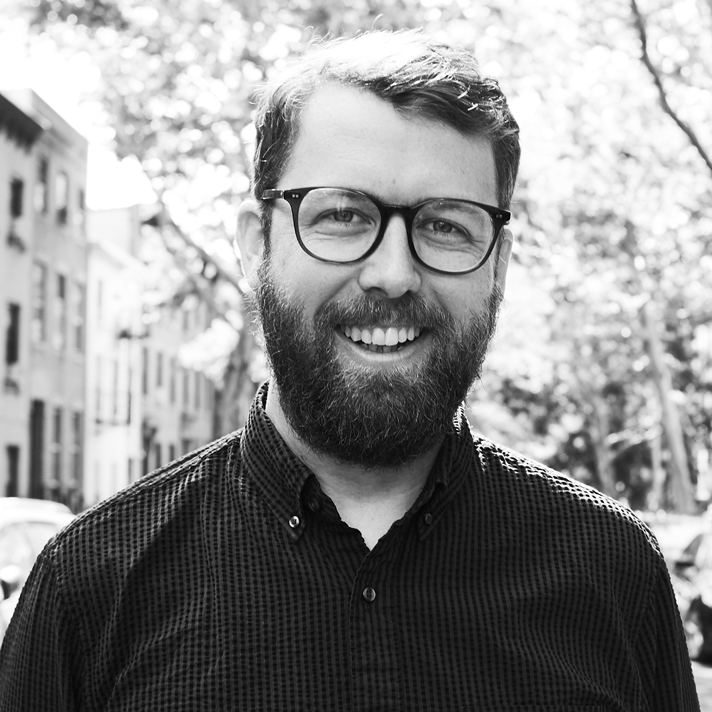 Hudson Lines is a director and producer based in Brooklyn, NY. He has been behind the lens of a camera since childhood making movies with his brothers. Professionally, he began working as an editor and second shooter for films directed by Gary Hustwit (Urbanized, Workplace). He founded Pilcrow Studio and has directed several short films for The Art… Show more Institute of Chicago, The Philip Johnson Glass House, The Criterion Collection, and Wired magazine. His work has been exhibited in the Presidio Heritage Gallery in San Francisco, the Scuderie del Castello Visconteo in Pavia, Italy, the Humboldt Forum in Berlin, Germany, and The Art Institute of Chicago, and has been featured online by The New York Times, Curbed, Creative Review, and Nowness. With The Last Trap Family, Hudson has focused on stories based on longstanding interests in oceans, fisheries, and coastal communities. Show less

Life as a “fishermom” is complicated. In the male-dominated, nearly outdated tradition of trap fishing, Corey Forrest refuses to let personal or economic challenges prevent her from carrying on a family legacy. Throughout the early 20th century, more than 200 fish traps lined Rhode Island’s coastline, and for over a century, Corey’s family was connected to those traps. Now they rally against rising costs and a dwindling pool of available crew.

The Last Trap Family is the story of Corey – mother, college graduate, and trap fisher – deeply connected to her work, her family, and the ocean. Director Hudson Lines takes us on-board her family’s ship and engulfs us in a world that forgoes technology for tradition as readily as it departs the land and heads out to sea. It’s a world that requires Corey’s physical and mental stamina, but her fighting spirit might not be enough to keep a dying practice alive.