The Untold Tales of Armistead Maupin

Follow the stranger than fiction tales of a beloved author and activist. 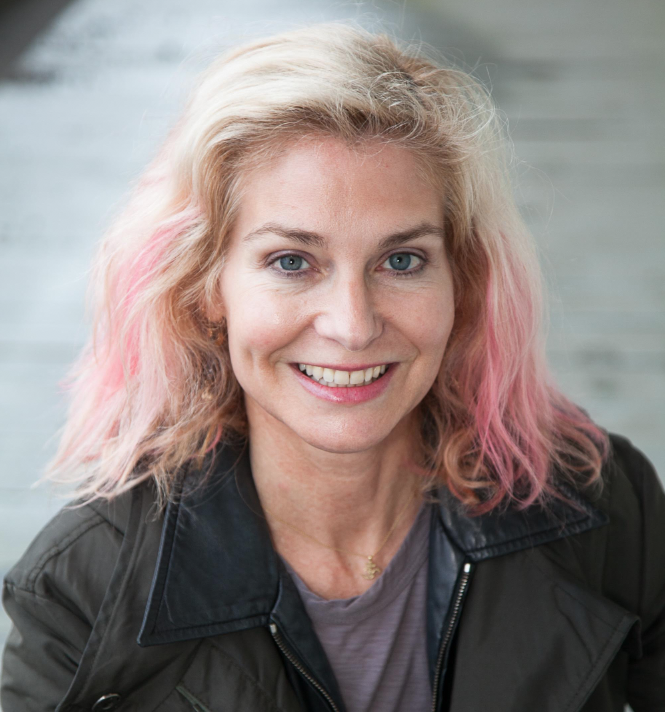 Jennifer M. Kroot is a seasoned documentary filmmaker. Her most recent feature length documentary, To Be Takei, a portrait of actor/activist George Takei, Star Trek, premiered at the 2014 Sundance Film Festival and was released theatrically to critical acclaim. Her feature documentary It Came From Kuchar, following cult filmmaking duo George and Mike… Show more Kuchar, premiered at the 2009 South by Southwest Film Festival.Kroot brings a background in underground filmmaking to her documentaries, and uses that sensibility to create surprises within her stories. Her tales incorporate shifts in pace and tone that allow a fluid and engaging structure. Kroot focuses on the humanity of her subjects, keeping their stories accessible and unpretentious. She has received grants from the Andy Warhol Foundation, Creative Work Fund, Frameline California Civil Liberties Public Education Program ,and the Fleishhacker Foundation. Kroot is a Bay Area native and studied film at The San Francisco Art Institute (SFAI), where she taught film. Show less

The Untold Tales of Armistead Maupin celebrates the prolific writing career of a beloved literary figure. Author Armistead Maupin is best known for his Tales of the City novels that began as a newspaper column for The San Francisco Chronicle in 1976. Tales of the City became wildly popular for its’ portrayal of gay and straight characters living together in a mythic apartment house run by a pot smoking, transgender landlady. The novels set a precedent for the inclusion of queer people in mainstream American literature. However Armistead’s own “tales” are stranger than fiction, following the evolution of a conservative son of the Old South into a beloved activist for LGBTQ rights. From the Vietnam War, to the Nixon White House, to the bathhouses of San Francisco, Armistead recounts his extraordinary journey from a close-minded individual to an essential, open-hearted progressive, whose voice has inspired millions of readers.