The National Film Registry is a collection of films that typify cinema's contributions to American culture and reflects a nation's self-perception. 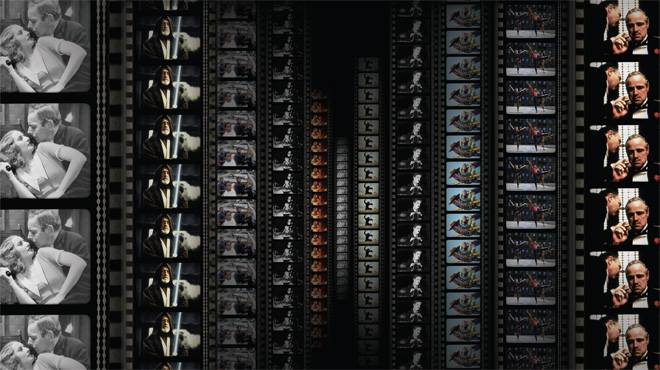 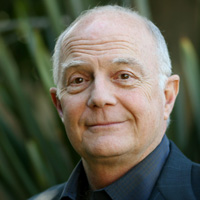 Paul was born and raised in Boston, Massachusetts. He graduated from the oldest public high school in the country, Boston Latin School. He moved to California and served in the United States Air Force at Mather AFB in Sacramento. After completing his studies at Hastings College of the Law in San Francisco, he practiced as a criminal defense attorney in the… Show more Contra Costa County Public Defender Office for 27 years. Upon retirement, he co-founded Gravitas Docufilms with his co-director, Kurt Norton. For several years, Paul and Kurt produced "mitigation videos" for defendants in death penalty cases. Paul's directorial debut, Also Ran, won the award for Best Political Documentary at the 2006 Atlanta Docufest. His film Faces of Genocide began the International Citizens' Tribunal on Sudan, held in New York City on November 13, 2006. The film also showed at the Sarajevo Biennial Meeting of the International Association of Genocide Scholars in June 2007. Show less 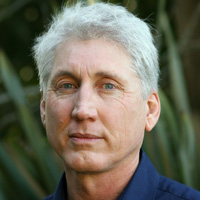 Kurt Norton was raised in the San Francisco Bay Area, where his family has lived for four generations. After graduating from the University of California at Berkeley (political science) he established Colorado Sports Monthly, a successful regional sports publication. After returning to the Bay Area he became a private investigator specializing in… Show more death-penalty cases, primarily working with the Contra Costa County Office of the Public Defender. At the same time he pursued his passion for filmmaking by writing and directing numerous shorts that have screened in film festivals across the country. These Amazing Shadows is his second documentary feature in collaboration with co-director, Paul Mariano. His mother, Audree Norton, was the first deaf actor on American network television with her featured appearance on the CBS show, Mannix ("The Silent Cry"), in 1968. Show less 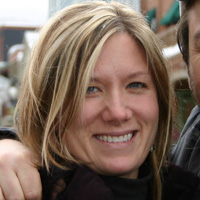 Christine O'Malley was born in Manhattan and raised outside of Chicago. In 2004 Christine served as associate producer on the Academy Award- nominated documentary film Enron: The Smartest Guys In The Room. Wordplay was the first feature-length film she produced through her production company O'Malley Creadon Productions. It was a breakout hit at the… Show more 2006 Sundance Film Festival and went on to become the second-highest grossing documentary of 2006. Christine's second documentary, I.O.U.S.A., premiered at Sundance in 2008. It had a successful theatrical run and was broadcast on PBS. Show less

What do the films Casablanca, Blazing Saddles, and West Side Story have in common? Besides being popular, they have also been deemed "culturally, historically, or aesthetically significant" by the Library of Congress and listed in The National Film Registry, a roll-call of American cinema treasures that reflects the diversity of film, and indeed, the American experience itself. The current list of 550 films includes selections from every genre — documentaries, home movies, Hollywood classics, avant-garde, newsreels, and silent films. American movies tell us so much about ourselves ... not just what we did, but what we thought, what we felt, what we imagined, what we aspired to ... and the lies we told ourselves.

These Amazing Shadows is a documentary rich with imagery, interweaving clips from America's most-beloved films (and many rarer treasures) with moving personal tales of how specific films have reflected our culture and changed lives. The film includes interviews with the Librarian of Congress (Dr. James Billington), famous directors (including Christopher Nolan, John Lasseter, Rob Reiner, John Singleton, Barbara Kopple, and John Waters), producers (Gale Anne Hurd and James Schamus), archivists, admired actors (Tim Roth, Debbie Reynolds, Peter Coyote), and members of the National Film Preservation Board.These Amazing Shadows documents the passage of the National Film Preservation Act of 1988 and how this law set in motion a system to identify notable films. The Librarian of Congress, with input from the public and advice from the National Film Preservation Board, selects twenty-five films each year to add to the Registry. These Amazing Shadows goes behind the scenes to show the discussions, the debates and the drama that surround this selection process. As stated by James Billington, the Librarian of Congress: "American film really transformed the way in which a young nation learned to express itself, express its exuberance, expose its problems, and reflect its hopes. It wasn't simply a form of entertainment; it was living history — audio-visual history of the 20th century."