Victory Is Your Duty 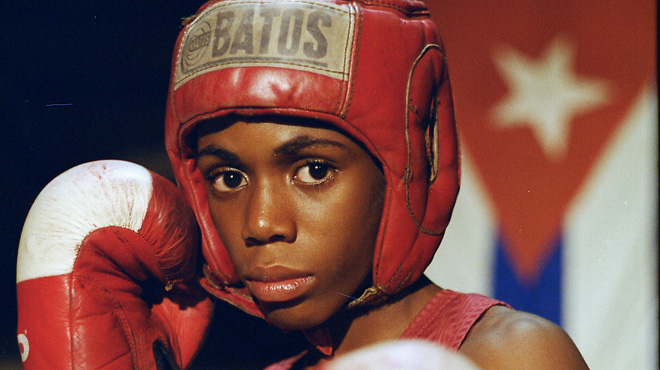 Director Andrew Lang’s passion for documentaries began with his study of documentary filmmaking in Cuba and Chile. His thesis on distinguished Chilean documentary filmmaker Patricio Guzman further fueled a desire to pursue subjects in these countries. He has made a number of short documentaries in Chile including Stop, Barrio Bravo, and The Gringo Diaries… Show more and a documentary in Cuba: Do(n) Mayor, the story of a famous Cuban guitar maker. Victory is Your Duty is the fruit of years spent gaining exclusive access to the Havana state academy for young boxing protégés. Show less

Other ITVS Films
Sons of Cuba 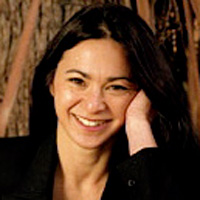 A BBC trainee, Mandy Chang has been making documentaries for nearly a decade. She won a Grierson for her film on architect Antoni Gaudi, and her work has been nominated for Emmy, Indie, and Golden Rose of Montreux awards. Her first documentary won a Silver Apple Award. In addition to documentaries on fine arts, music and architecture, Chang’s work covers a… Show more broad range of genres and has aired on all the U.K. terrestrial channels and abroad. In recent years, she has branched out to executive producing but continues to develop and direct programs. She is currently making a feature-length documentary for Channel 4 about Renzo Piano’s Glass Shard. Show less

In the past seven Olympic Games, Cuba, an island nation with a population of 11 million people, has dominated the sport of boxing: 63 medals, 32 of them gold. Boxing has held a special place of honor in Cuban society since the revolution, not least because Castro has deployed the nation’s athletes as an unconventional tool of foreign and domestic policy. Sport propels the nation onto the world stage – allowing it to break out of economic and political isolation into a very public and superficially apolitical arena. While the country has never had the military might to challenge the U.S., it has found a way to compete inside the ropes of the boxing ring. Now, as Castro’s faltering health has thrown the future into question, Cuba’s athletes, as well as the rest its citizens will face a crucial time of transition. While the shift of power from Fidel to his brother Raul seems to have gone smoothly, there are some indications that changes in economic policy may lie on the horizon.

Inside the Havana Boxing Academy on the outskirts of Cuba’s capital, from the tender age of nine, boys hand-picked as future Olympians are molded into soldiers of the ring. They live and train at the academy with a single purpose: to bring home Olympic gold. Victory Is Your Duty follows the boys’ dramatic path over eight months of training, schooling and boarding as they build up to the biggest event of their lives — the annual National Boxing Championships.