Watch the stories of undocumented young people as they sit in limbo between deportation and a path to citizenship. 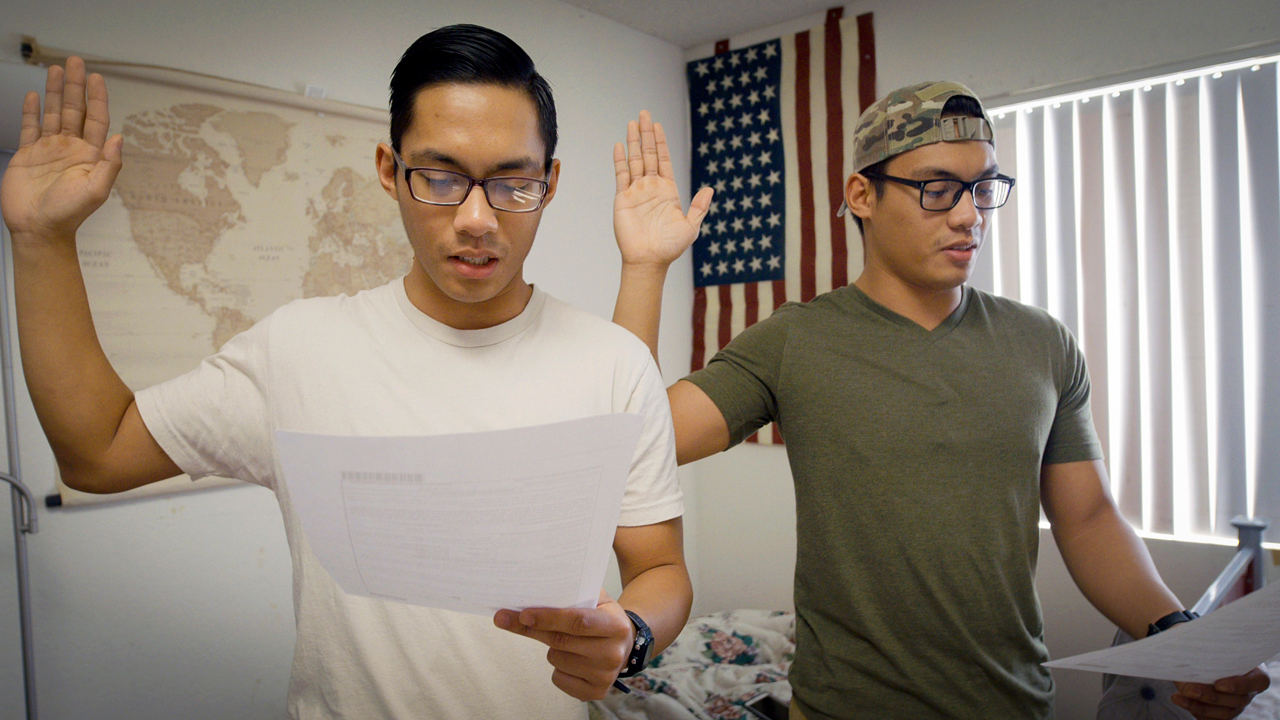 Theo Rigby is a director, cinematographer, and interactive storyteller based out of San Francisco. He has been creating stories focusing on the immigrant experience in the U.S. for over the last decade and is the founder of iNation Media. His current projects include Waking Dream, a series on young undocumented Dreamers, and Sanctuary Rising, a feature… Show more film on the faith-based Sanctuary movement. Theo’s last project, Immigrant Nation, is a series of short films about immigration in the U.S. including The Caretaker, The Mayor, and Marathon, as well as an online storytelling platform, and series of live storytelling events. Immigrant Nation has been showcased on the New York Times, nationally broadcast on POV, shown at Ellis Island, the 2014 New York Film Festival, and 2012 Cannes Film Festival. The project received a MacArthur Documentary Film grant, as well as a Tribeca Institute New Media Fund grant. His film, Sin País (Without Country), won a Student Academy Award, has screened in over 30 film festivals, and was nationally broadcast on PBS’ Independent Documentary Series, POV, in 2012. Theo graduated with a M.F.A. in Documentary Film from Stanford University and before making films was an award-winning photojournalist working for major newspapers and magazines around the world. Show less

Waking Dream weaves together the stories of undocumented young people as they sit in limbo between deportation and a path to citizenship. In 2012, DACA (Deferred Action for Childhood Arrivals) gave 800,000 undocumented young people, who had been in the U.S. since they were small children, a chance to work legally, go to college, start businesses, and pursue the “American Dream.” When the program was rescinded by the Trump administration in 2017, DACA recipients suddenly risked losing it all. Waking Dream follows the unfolding fate of six of these young people as they fight for legal status in the U.S., struggle with the deportation of family members, and pursue their dreams in a country that is trying harder and harder to push them out. They know the wide eyed hopes of their younger citizen siblings and children, as well as the pain and sacrifice of their undocumented parents. They know their fate must go one direction and they are fighting for their future in America.