American Indian Movement activists who fought for civil rights in the ‘70s were anchored by Madonna Thunder Hawk, and her daughter Marcy Gilbert. 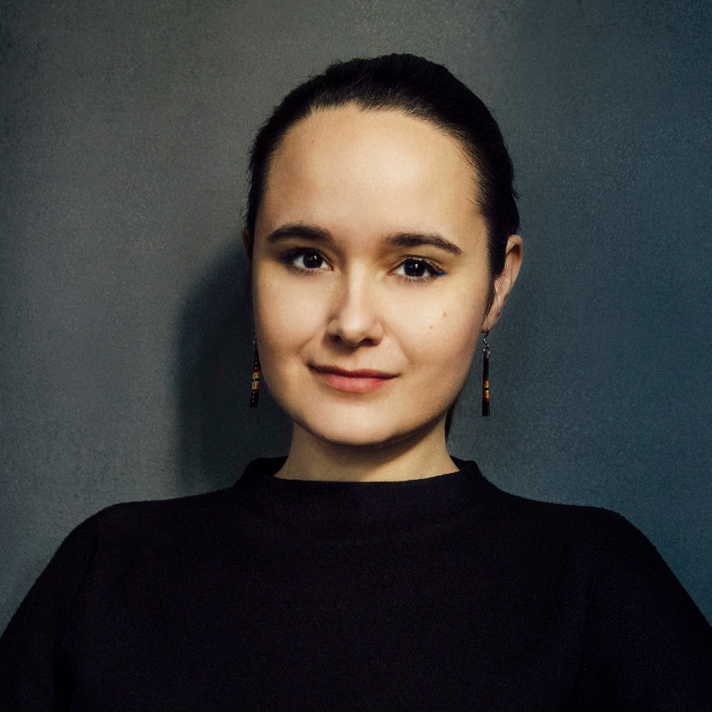 Christina D. King is a Creek/Seminole filmmaker whose work focuses largely on civic engagement through storytelling and democratizing filmmaker opportunities for minority voices. King produced Up Heartbreak Hill (POV), a year in the life of three Navajo teens. King began her career in production on the feature films Fur: An Imaginary Portrait of Diane Arbus… Show more and Che, among others, before moving on to work for Michael Moore on Capitalism: A Love Story and line produce for Ric Burns and Chris Eyre on Tecumseh’s Vision, as part of the American Experience: We Shall Remain series on Native American history. Her extensive work also includes associate producer for Election Day (POV), short films, productions for FOX, ABC, Showtime, HBO Films, and numerous commercials for clients such as Under Armour, Atlantic Records, and Toyota. Show less

Other ITVS Films
Up Heartbreak Hill 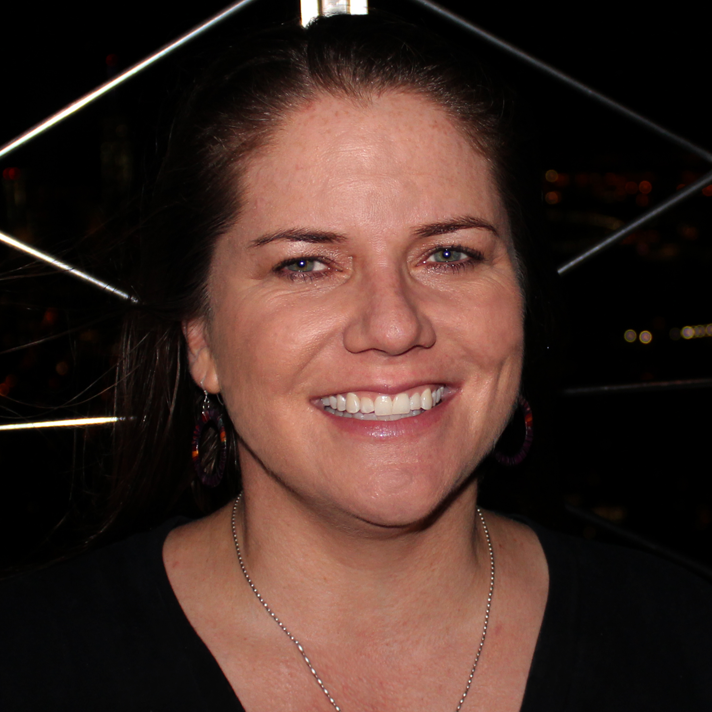 Dr. Elizabeth Castle brings to her first documentary Warrior Women fifteen years of experience as a scholar activist and oral historian working in collaboration with indigenous communities. While completing her Ph.D. at Cambridge University, she worked as a policy associate for President Clinton’s Initiative on Race. Her dissertation on the history… Show more of women's activism in the Black Panther Party and the American Indian Movement qualified Castle for the UC President’s Postdoc Fellowship where she worked under the mentorship of Professors Bettina Aptheker and Angela Y. Davis at UC Santa Cruz. She continued her work as storyteller in her next position as oral historian of race, gender, and social movements at Regional Oral History Office at the University of California, Berkeley. In recent years, she has worked specifically on issues of cross-cultural dialogue and community organizing as a Native Studies professor at the University of South Dakota. She also serves on the National Advisory Council for the National Conference in Race and Ethnicity in Higher Education. Show less

Warrior Women is the untold story of American Indian Movement activists who fought for civil rights in the 1970s, and the children who served as their inspiration and their cohorts. The film is anchored by one of the Red Power Movement’s most outspoken Lakota leaders, Madonna Thunder Hawk, and her daughter Marcy Gilbert.

Together, they weathered some of the most turbulent battles for Native sovereignty in the modern era: Thunder Hawk as an activist and mother, Marcy as a teenager growing into a young woman while sharing her mother with a movement that was bigger than either of them. Thunder Hawk lived through a time when Natives were ashamed to be themselves and violently pressured to conform to white culture or punished for holding on to what little Native identity they had left. She did not want her children to live through a continuation of that history.

Now, forty years later, Madonna is moving into the twilight of her life, fighting the inevitable slowing she dreads. She constantly worries aloud who she will “pass the torch” to. Warrior Women unveils not only the women’s perspective on history, but also real-life activism echoing far beyond news events into generations to come.